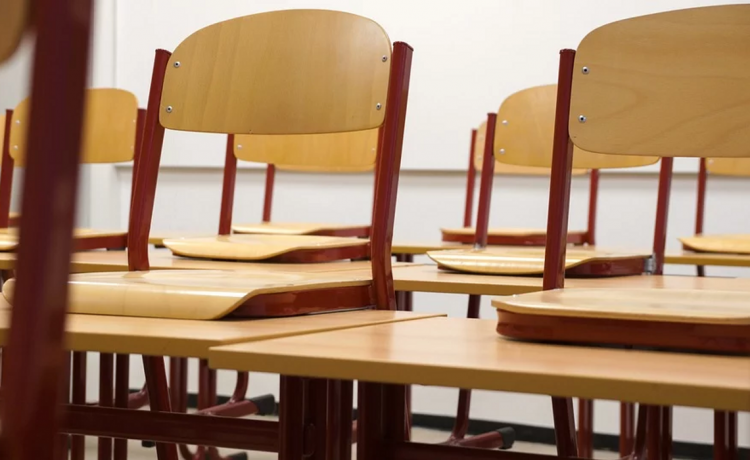 University of Arizona students made 13 anonymous bias reports against classmates and professors for offenses ranging from racial stereotypes to using the wrong word for transgender people, school records show.

The Phoenix-based Goldwater Institute and conservative media website The College Fix obtained the 13 complaints from the public research university through a Freedom of Information Act request. They published excerpts online Wednesday.

“They’re breeding an army of young people intolerant of free expression, who turn each other in to campus authorities at the slightest deviation from the script of political correctness,” said Joe Seyton, Goldwater’s communications manager.

The records include all bias reports students made to the university’s Bias Education and Support Team (BEST) from its fall 2020 inception through March 30, 2021.

One report describes a female student’s “distressing,” “hurtful” and “inappropriate” choice to draw a person picking cotton while playing a Pictionary-style game with a group on Zoom — an image that her reporting classmate saw as a racist reference to enslaved Black people.

Another student reported a professor for using “outdated terminology” like the words “transgendered” and “transsexual” in class to describe a hypothetical transgender person.

In a statement emailed to The Washington Times, the University of Arizona defended BEST, saying it guides conversations rather than chills free expression.

“We offer many opportunities for our campus community to provide feedback,” spokesperson Pam Scott wrote. “The University of Arizona strongly supports and is firmly committed to freedom of expression rights and the free exchange of ideas at our university and in our community.”

Christian Schneider, a writer for The College Fix, submitted the public records request last August after the university refused to share the reports out of privacy concerns.

This week’s release of the complaints comes as conservatives have accused colleges of using anonymous student informants as a “thought police” to punish politically incorrect campus opinions.

An April survey by Speech First, which sues colleges on behalf of conservative students, found that 454 out of 821 colleges and universities, or 55%, have implemented bias reporting systems like the one at the University of Arizona. That includes 204 private and 250 public schools.

In another report last month, a survey of 476 faculty members at Harvard University, which also has a bias response team, found that just 1.46% say they “lean conservative.” Another 82.46% say they lean liberal and 16.08% consider themselves moderate.

At the University of Arizona, BEST allows students to file anonymous bias reports against schoolmates or professors regardless of whether they witness the incident or hear about it from someone else.

While the Dean of Students-directed system does not “issue disciplinary sanctions,” the school website says reported students and professors may be subjected to a process to correct their behavior.