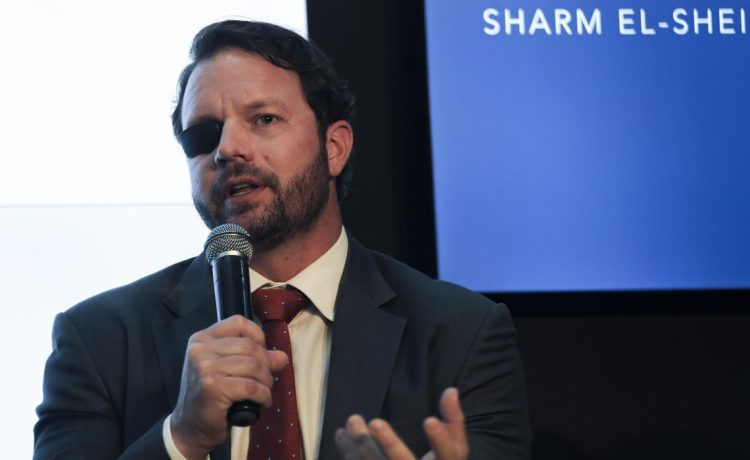 Rep. Dan Crenshaw was hit with a large fine by the Federal Election Commission after findings that his campaign failed to properly return hundreds of thousands of dollars in illegal campaign contributions.

The Texas Republican’s campaign committee was fined $42,000 for failing to give back over $220,000 in illegal donations, according to court documents.

“The committee received excessive and apparent prohibited contributions aggregating $223,460.26 for the 2020 primary and general elections from 125 individuals, one non-qualified political action committee, one qualified multicandidate committee, four corporations, and three LLCs,” the documents read, citing the referral from the general counsel’s office.

The fine was part of a conciliation agreement the Crenshaw campaign made with the FEC last month.

The FEC first flagged the violation over a year ago, sending four notices beginning in October 2020.

The fine was given after the Crenshaw campaign failed to return the funds in a timely manner.

The congressman’s campaign said all of the money has now been disgorged, blaming the delayed returns on “human error.”