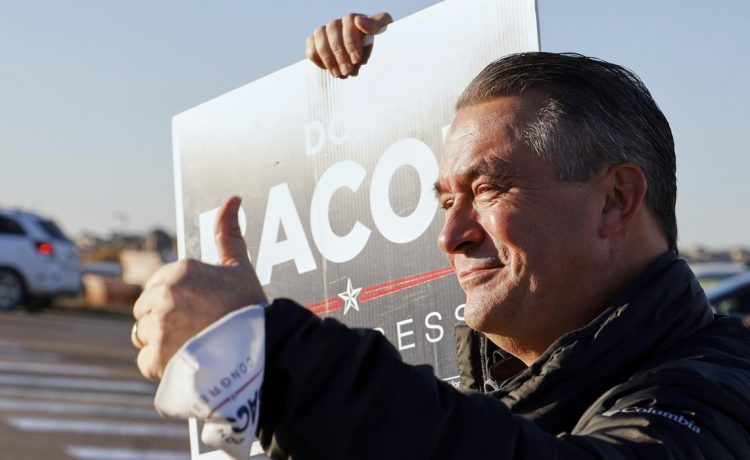 Rep. Don Bacon of Nebraska, whose in a competitive re-election battle, said Sunday that he is steadfastly behind Georgia GOP Senate  nominee Herschel Walker amid allegations the former NFL player paid for an abortion for an ex-girlfriend who is also the mother of one of his four children.

“Herschel needs to come clean and just be honest. We also know that we all make mistakes and it’s just better — if this actually did happen — say, ‘I’m sorry’ and ask for forgiveness,” Mr. Bacon said on NBC’s “Meet the Press.” “But this is ultimately going to come down to positions.”

Revelations about Mr. Walker’s personal life and previously unacknowledged children have upended the contentious race for the Georgia Republican, who’s run on a pro-life agenda, just weeks before the November midterm elections in a state that could determine control of the Senate.

Mr. Bacon declined to say whether he would back another presidential run by Donald Trump after previously saying he would not support the former president if he were to become the Republican nominee in 2024.

“I have made my point for the primary. That’s as far as I want to go right now,” he said. “In the end, we got to win in November and take back the House and the Senate to stop Joe Biden’s policy. We need to force them back in the middle. That is where my focus is on.”