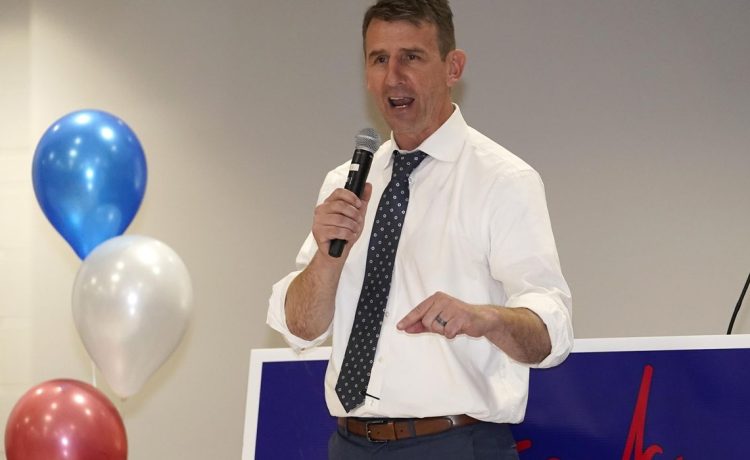 Mr. Mrvan, who touted his advocacy for jobs in the Rust Belt, won with 52.8% to 47.2%, according to The Associated Press.

He painted Ms. Green as an extremist on social issues, such as abortion, and cast her as too conservative for the traditionally blue district.

Mr. Mrvan came to Congress in 2020 and is co-chairman of the Steel Caucus, which seeks to revitalize the Midwest economy and industries.

Ms. Green was arguably one of the Republican Party’s most prized candidates. She would’ve been the sole Black Republican woman to serve in the House and the second in history to go to the chamber.