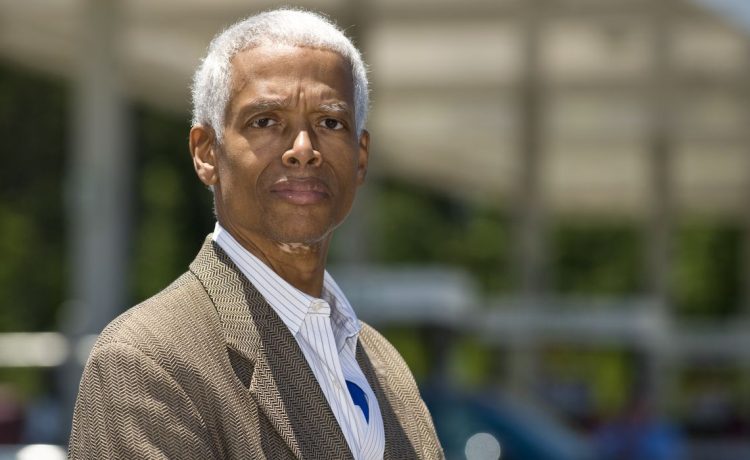 Rep. Hank Johnson, Georgia Democrat, suggested that President Biden didn’t mishandle classified information during his post-vice-presidency because the “alleged” papers may have been planted on him.

“Alleged classified documents showing up allegedly in the possession of Joseph Biden … I’m suspicious of the timing of it,” Mr. Johnson told Fox News on Thursday.

Besides what Mr. Johnson called suspicious timing, he noted that papers have been planted.

Despite Mr. Johnson’s defense of Mr. Biden as the victim of foul play, the president acknowledged Thursday that classified documents were found in his garage in Wilmington, Delaware, locked up right next to his vintage Chevrolet Corvette.

Hours after Mr. Johnson raised his theory, Attorney General Merrick Garland appointed Robert Hur as special counsel in the case.
Mr. Johnson is no stranger to unverifiable claims that have prompted snickers.

In 2010, he asked Adm. Robert F. Willard whether adding about 8,000 Marines to a base on Guam (population 180,000) will mean “the whole island will become so overly populated that it will tip over and capsize.”

Even small islands in the middle of the ocean are tied to the Earth’s crust, just as continents are, and they physically cannot capsize in the manner of an overloaded boat bobbing on the seas.

“We don’t anticipate that,” the admiral replied.