The Great Days > News > Rep. Marjorie Taylor Greene says she was the victim of a ‘swatting’ attack
News

Rep. Marjorie Taylor Greene says she was the victim of a ‘swatting’ attack 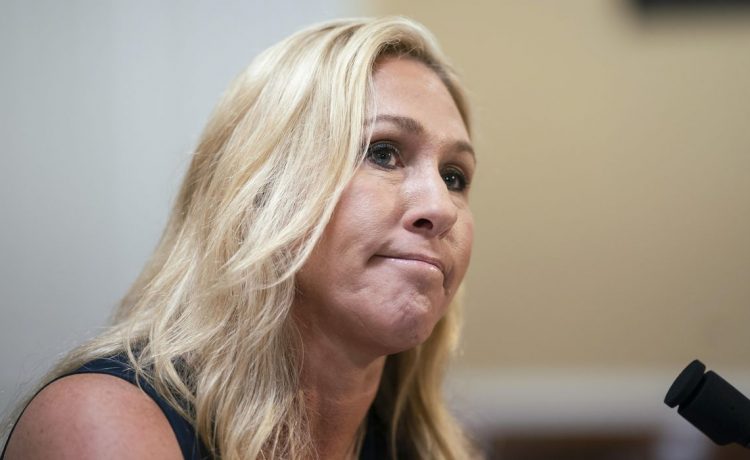 Rep. Marjorie Taylor Greene says she was the victim of a dangerous prank known as “swatting” early Wednesday.

Mrs. Greene, Georgia Republican, did not divulge much about the incident but said she would have more to say eventually.

“Last night, I was swatted just after 1 a.m. I can’t express enough gratitude to my local law enforcement here in Rome, Floyd County,” she tweeted. “More details to come.”

Swatting is a practice in which someone calls in a false emergency situation, like a shooting or hostage situation, to compel a large law enforcement response at someone’s home or a specific location.

It is considered highly dangerous, traumatizing for the unsuspecting victims and a waste of public safety officers’ time.

Mrs. Greene is one of the most polarizing members of Congress for promoting conspiracy theories and appearing this year at the America First Political Action Conference hosted by White nationalist Nick Fuentes.

She isn’t the first political figure in Georgia to report being swatted.

Former Georgia Republican gubernatorial candidate Kandiss Taylor said in July that someone called police and said there had been a shooting in her home in Baxley, Georgia.

“Trauma doesn’t even begin to explain what happened at my house. But in my sheriff’s defense, they thought they were protecting me,” Ms. Taylor said in a Twitter video. “They got a call, a female voice to text, saying they had shot their husband five times and were going to shoot themselves. … I don’t care what political party you are, this is evil. This is not OK.”