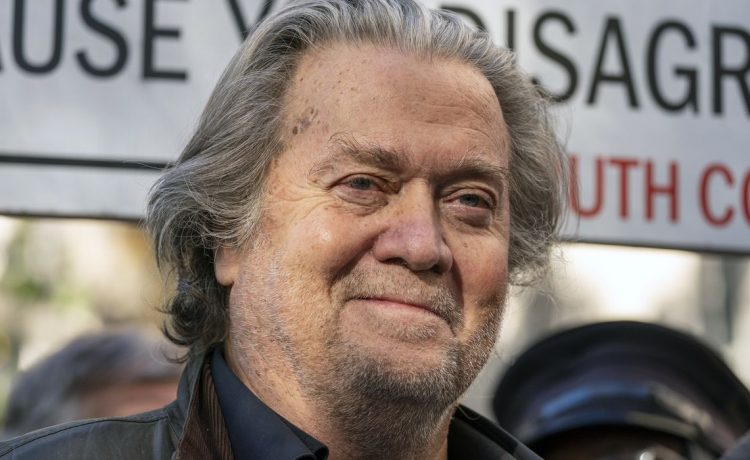 Rep. Zoe Lofgren said Sunday that former Trump adviser Steve Bannon is willing to testify before the House committee investigating the 2021 riot at the U.S. Capitol about the ex-president’s efforts to overturn the 2020 election.

“We got the letter around midnight from his lawyer saying that he would testify. And we have wanted him to testify,” the California Democrat told CNN’s “State of the Union.” “The committee, of course, has not yet had a chance to discuss it, but I expect that we will be hearing from him. And there are many questions that we have for him.”

Ms. Lofgren said the conversation would likely be a closed-door, hourslong deposition consistent with the committee’s interviews of other witnesses.

Former Trump White House Counsel Pat Cipollone, who had a front row seat within the former administration, sat with the panel Friday to answer questions, but details of his testimony have not yet been revealed.

Ms. Lofgren said excerpts from Mr. Cipollone’s testimony will be provided during this week’s public hearing.

“He was able to provide information on basically all of the critical issues that we’re looking at, and including the president’s what I would call dereliction of duty on the day of January 6,” she said.

Ms. Lofgren declined to say whether former President Donald Trump considered seizing voting machines or declaring martial law, as has been reported that the president considered in the aftermath of losing the 2020 election.