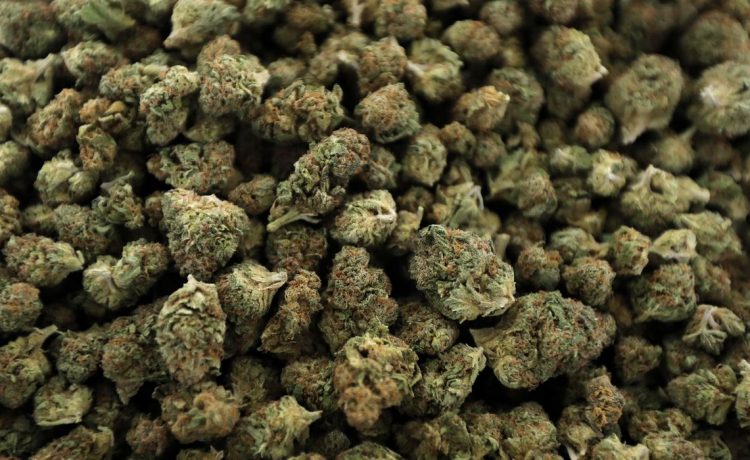 Giving reparations to those convicted of marijuana drug offenses is part of the D.C. Council’s latest bill that tries to legalize cannabis sales in the District of Columbia.

The bill, introduced by Chairman Phil Mendelson and six other members, creates a Reparations for Victims of the War on Cannabis Fund where people arrested, convicted or incarcerated for marijuana-related offenses will receive payments of $5,000 to $80,000, according to DCist.

The money would come from taking 40% of the tax revenue generated from recreational marijuana sales for a 10-year period. The catch is that only people who endured legal trouble for their marijuana use prior to March 27, 2015 — when D.C. legalized possession of the drug by having Initiative 71 take effect — would be eligible for the payouts.

“Notwithstanding congressional interference in D.C. affairs, we’re thankful that the D.C. Council has moved so swiftly and decisively on this comprehensive cannabis legislation, which prioritizes social equity and community investment,” the i-71 Committee said in a statement to cannabis news site Marijuana Moment. “This policy is another step in the right direction for the D.C. cannabis industry. We look forward to continued conversations and collaboration with the Council, ABCA and the mayor’s team.”

Congressional roadblocks, however, have been a running theme during D.C.’s attempts to legalize recreational marijuana sales.

In response to D.C. legalizing possession, Maryland Republican Andy Harris put a rider in the congressional spending bill over seven years ago that prevented D.C. from taking the next step by legalizing marijuana sales. The D.C. Council first tried to legalize sales in the fall of 2021.

The rider’s been reenacted in every federal budget cycle since then, even after Democrats took control of Congress and the White House.

Along with the reparations, the bill would require the D.C. Superior Court to automatically dismiss or expunge any convictions for marijuana-related activity that’s been made legal.

Further, it would create a Cannabis Equity and Opportunity Fund to help fund the marijuana businesses of residents who were previously arrested for drug offenses or who live in high-poverty areas.