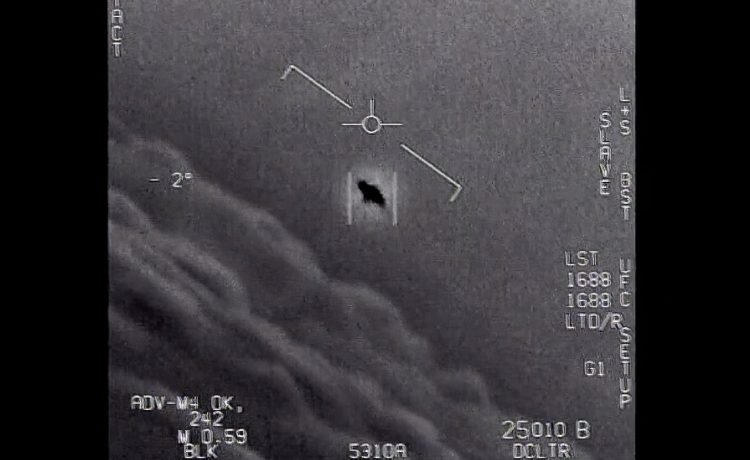 Multiple pilots have documented UFOs sightings while flying over the Pacific Ocean this summer, according to a new report.

Between Aug. 6 and Sept. 23, commercial pilots flying for Southwest Airlines, Hawaiian Airlines and other providers have seen objects moving in deliberate patterns through the skies, according to UFO researcher Ben Hansen, who spoke with the Daily Mail.

Mr. Hansen, a former FBI agent and host of Discovery+ show “UFO Witness,” told the outlet that the strange sightings were confirmed by 15 other commercial pilots, with six of them who have said they are willing to go on the record to investigative agencies if need be.

“We’ve got a few aircraft to our north here and he’s going around in circles, much higher altitude than us. Any idea what they are?” Mark Hulsey, a pilot flying a charter jet off the Los Angeles coast, can be heard saying over the radio.

Aviators that spoke with the Mail said they believe the movement and duration of the sightings made it unlikely they were satellites, which are often mistaken for UFOs by pilots.

“If it was [Elon Musk’s satellite system] Starlink, or anything like that, then it’s going to be moving in a linear fashion, and all of them will be moving in the same direction,” pilot Chris Van Voorhis told the outlet. “These weren’t. They were moving in different directions.”

Mr. Voorhis also said that the anomalies appeared to be in the same location for hours — the lower right hand corner of the Big Dipper constellation.

The Federal Aviation Administration told the British newspaper that pilot reports of “unidentified aerial phenomena” (UAPs) — the official name for UFOs in government lingo — that can be corroborated by radar are shared with the Department of Defense.

An Office of the Director of National Intelligence report from last year said that there had been 11 instances where pilots reported near misses with UAPs between November 2004 and March 2021.