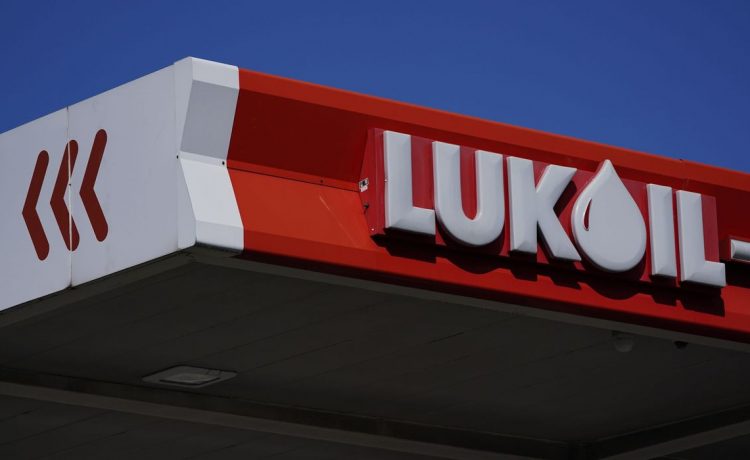 Lukoil Chairman Ravil Maganov died Thursday after falling from a hospital window in Moscow, according to media reports, immediately sparking speculation about whether his death may be linked to the oil and gas giant’s public criticism earlier this year of Russia’s war in Ukraine.

Russia’s RIA Novosti reported that the businessman’s body was found on the grounds of the Central Clinical Hospital in Moscow.

In its own statement, Lukoil said its chairman had been battling an illness. It made no mention of the circumstances of how he died.

“We deeply regret to announce that Ravil Maganov, chairman of PJSC LUKOIL Board of Directors, passed away following a severe illness,” the company said in a statement. “Ravil Maganov immensely contributed to the development of not only the company, but of the entire Russian oil and gas sector.”

“LUKOIL‘s many thousands of employees mourn deeply for this grievous loss and express their sincere condolences to Ravil Maganov’s family,” the company said.

Under Mr. Maganov, Lukoil, Russia’s second-largest oil producer, took the relatively rare step of publicly criticizing the war in Ukraine. Less than two weeks after Russia launched its Feb. 24 invasion, the company called for an end to the conflict.

“Calling for the soonest termination of the armed conflict, we express our sincere empathy for all victims who are affected by this tragedy,” the company said on March 3. “We strongly support a lasting cease-fire and a settlement of problems through serious negotiations and diplomacy. The company makes every effort to continue its operations in all countries and regions where it is present, committed to its primary mission of a reliable supplier of energy to consumers around the world.”

Mr. Maganov‘s is the latest in a string of suspicious deaths among Russian energy industry officials. Some Ukrainian officials quickly offered broad hints that the deaths may have involved foul play.

“This morning Ravil Maganov, head of Lukoil board of directors, fell out of a 6th floor window in Moscow Central clinical hospital and died,” Anton Gerashchenko, an adviser to Ukraine‘s Ministry of Internal Affairs, said in a Twitter post. “This is at least a 6th such suicide among Russian top-managers recently. Do you think these are accidents?”