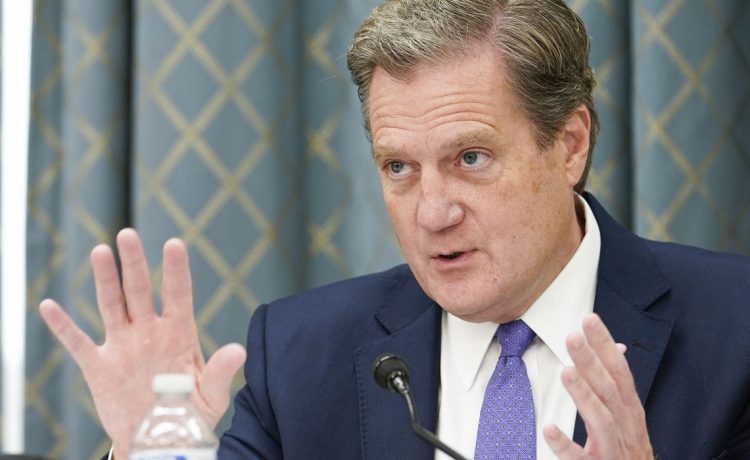 “Congress deserves immediate answers from you as to the actions you ordered,” Mr. Turner wrote in a letter to the FBI director. “I hereby request an immediate briefing by you to members of the House Permanent Select Committee on Intelligence concerning any national security threats used to justify your decision.”

“Merrick Garland, Chris Wray, come to the House Judiciary Committee this Friday and answer our questions about this action today, which has never happened in American history,” Mr. Jordan said.

Mr. Wray appeared last week before the Senate Judiciary Committee, where he was grilled by Republicans on perceptions of partisanship in the FBI’s politically charged investigations, including the Hunter Biden probe.

Republican lawmakers, already suspicious of political influence within the FBI, have seized on the Monday evening raid on Mr. Trump’s estate.

House Minority Leader Kevin McCarthy warned Attorney General Merrick Garland to “preserve your documents and clear your calendar” Monday night, vowing that the GOP will investigate the raid should they gain the majority in the House in November’s elections.

“I’ve seen enough,” the California Republican tweeted. “When Republicans take back the House, we will conduct immediate oversight of this department, follow the facts, and leave no stone unturned.”