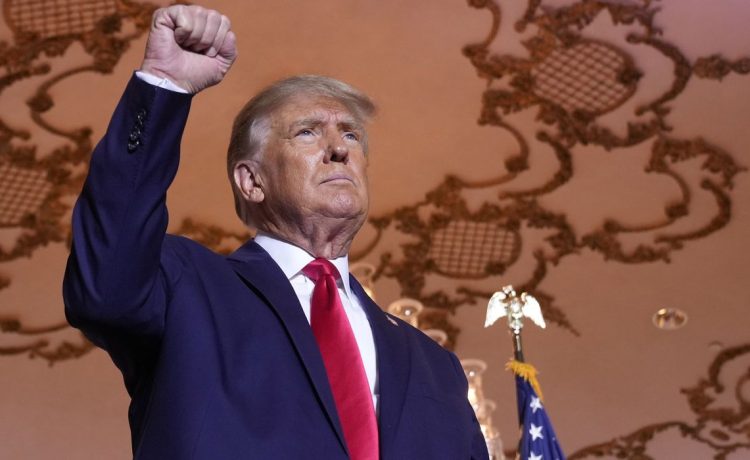 Republicans did not react positively Sunday to former President Donald Trump’s suggestion that the U.S. Constitution be suspended to overturn the 2020 election after it was revealed Twitter coordinated with the Biden campaign to suppress damaging information.

Some of the criticism came from the man poised to become the next chairman of the powerful House Intelligence Committee when the GOP takes control of the gavel in January.

“First of all, I vehemently disagree with the statement that Trump has made,” Rep. Mike Turner of Ohio said on CBS’s “Face the Nation.” “Trump has made a thousand statements in which I disagree.”

Mr. Trump posted on his social media site Truth Social in reaction that there should be a “termination of all rules, regulations, and articles, even those found in the Constitution.”

But the statement was not met with open arms from some Republicans.

“I believe … that people certainly are going to take into consideration a statement like this as they evaluate a candidate,” Mr. Turner said of Mr. Trump, who is running for president again in 2024.

Republican Mike Lawler of New York, who unseated House Democratic campaign chief Sean Patrick Maloney, also said Sunday that he does not support such an assertion.

He told CNN’s “State of the Union” that Americans “are tired of looking backwards” at the ex-president.

“Obviously, I don’t support that,” Mr. Lawler said. “The Constitution is set for a reason, to protect the rights of every American. So I certainly don’t endorse that language or that sentiment.”