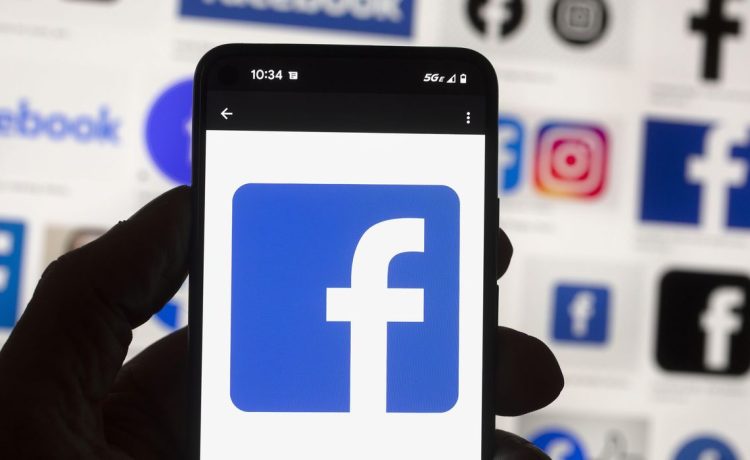 In letters Wednesday to Twitter owner Elon Musk and Meta CEO Mark Zuckerberg, Republicans on the House Oversight Committee said they are requesting documents and communications from the platform to assist in an ongoing probe “to uncover any unconstitutional actions by government officials or agents working on their behalf.”

Earlier this month, Mr. Musk began revealing Twitter’s left-wing bent that led to the censorship of conservative viewpoints, the suppression of the Hunter Biden laptop story just weeks before the 2020 presidential election, and the chaotic decision to permanently ban then-President Trump in the wake of the Jan. 6 attack on the U.S. Capitol.

The so-called Twitter Files have also revealed the extent to which the platform worked with the Biden campaign and federal agencies to moderate speech.

Matt Taibbi, one of several independent journalists given access to Mr. Musk’s vault, revealed in the first drop, focused on Twitter’s push to suppress posts exposing then-candidate Joe Biden’s links to his son’s embarrassing and potentially illegal business ventures ahead of the election.

He reported that the Biden “team” had a direct line to Twitter executives that they used to silence users.

“However … This system wasn’t balanced,” Mr. Taibbi wrote. “It was based on contacts. Because Twitter was and is overwhelmingly staffed by people of one political orientation, there were more channels, more ways to complain, open to the left (well, Democrats) than the right.”

Subsequent installments of the Twitter Files have disclosed the close coordination between social media companies and federal officials to moderate content.

In one internal Slack exchange disclosed by Mr. Taibbi, Twitter’s head of trust and safety, Yoel Roth, wrote that he met with federal officials from the Office of the Director of National Intelligence, the FBI and the Department of Homeland Security om Twitter’s censorship of the Hunter Biden laptop story.

In one instance, Twitter employees decided to apply a “Learn how voting is safe and secure” note to one post reported by the FBI.

Mr. Roth also disclosed that social media executives participated in regular meetings with federal officials in a December 2020 declaration to the Federal Election Commission in response to a lawsuit against Twitter by the Tea Party Patriots Foundation.

The lawsuit claimed that the company made an inappropriate contribution to the Biden campaign by removing coverage of the laptop from its platform.

Mr. Roth’s declaration aligns with Meta CEO Mark Zuckerberg’s admission this August that the FBI warned Facebook about “Russian propaganda” operations in the lead-up to the election.

“Basically, the background here is the FBI, I think, basically came to us — some folks on our team — and was like, ‘Hey, just so you know, like, you should be on high alert,” Mr. Zuckerberg told podcast host Joe Rogan.

“A bedrock principle of our democracy is free speech,” the lawmakers wrote in their letters to Facebook and Twitter on Wednesday. “The government, in concert with social media, should not tell Americans what they can and cannot say online.”