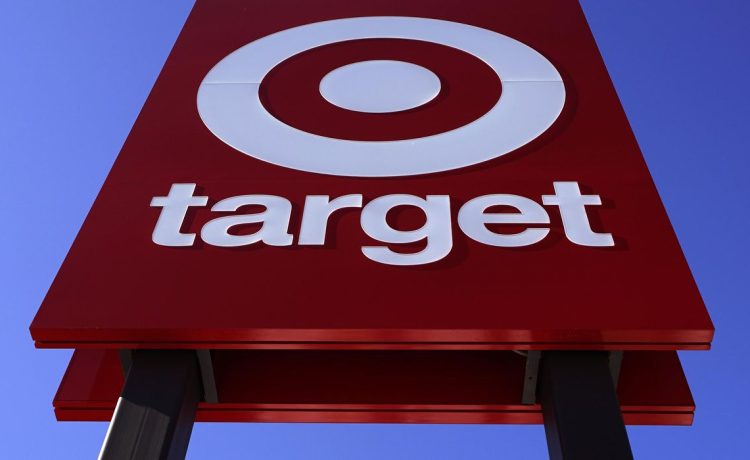 Target took a $400 million loss year-over-year in the third quarter due to “organized retail crime,” executives said on the company’s earnings call Wednesday.

“We’re facing a growing financial headwind from shortage, which is running hundreds of millions of dollars higher than a year ago,” Target CEO Brian Cornell said on the call. “Along with other retailers, we’ve seen a significant increase in theft and organized retail crime across our business. As a result, we’re making significant investments in training and technology that can deter that.”

Known in the industry as “shrink,” in the industry, organized retail theft and individual shoplifting cost Target hundreds of millions in profits compared with the third quarter of 2021.

Mr. Fiddelke said Target, along with other industry stakeholders, supports legislation that would impede the sale of stolen merchandise online.

Target executives did not single out any particular jurisdictions as being heavy on crime, noting instead that the overall problem has grown nationwide.

“This is primarily driven by organized crime. And so there is a role for us to work as a retail group with law enforcement with the government to help find solutions,” said Target Chief Operating Officer John Mulligan.

Shrink has impacted retailers nationwide. In the National Retail Federation’s 2022 National Retail Security Survey, respondents indicated that 37% of inventory shortages in fiscal year 2021 could be attributed to external theft, including organized retail crime.

The retailers, unlike Target, did pinpoint organized retail crime to a series of localized geographies.