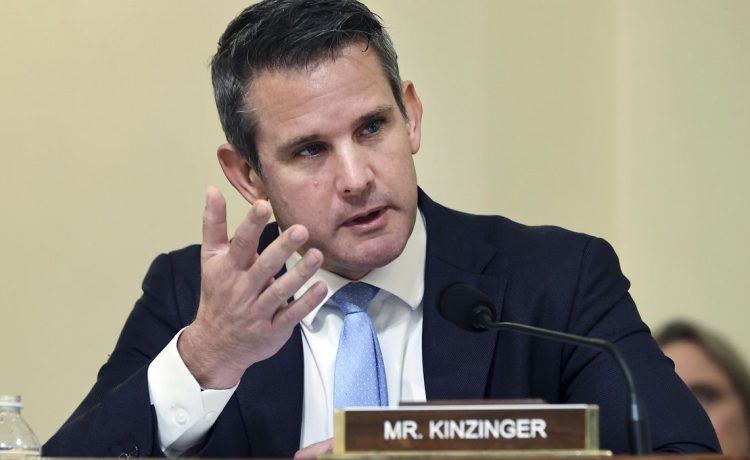 Rep. Adam Kinzinger, an Illinois Republican and member of the Jan. 6 committee who did not seek reelection after his district was redrawn, said Sunday he won’t lose any sleep over no longer being a member of Congress.

Mr. Kinzinger, whose term expires Wednesday, said the free time he will soon have on his hands will allow him “time to focus on broader things.”

“I’m not going to miss the job. I’m glad I’m not going to be back. It gives me time to focus on broader things, bigger fights,” he said on CNN’s “State of the Union.” “I’ve had extended family that sent me letters telling me I was working on behalf of Satan. I mean that’s not something I could have imagined a couple of years ago.”

As a GOP member of the high-profile panel investigating 2021’s attack on the U.S. Capitol, Mr. Kinzinger said he’s optimistic in the long term because he believes former President Donald Trump will be charged with crimes related to trying to overturn the 2020 election but has reservations about the current affairs of politics.

“If he is not guilty of a crime, then I frankly fear for the future of this country,” he said. “Typically, I’m always optimistic. I’m a little fearful in the short term. We’re in a moment where facts don’t really matter.”