The Great Days > Automotive > REVIEW: Corvette 70 Years – The One and Only by Richard Prince
Automotive

REVIEW: Corvette 70 Years – The One and Only by Richard Prince 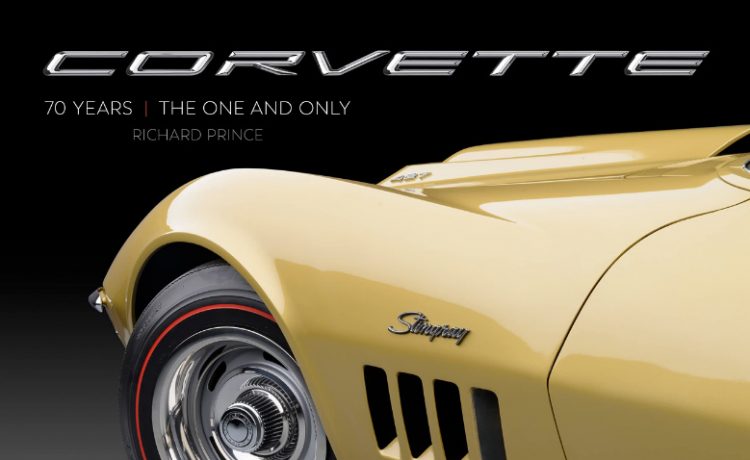 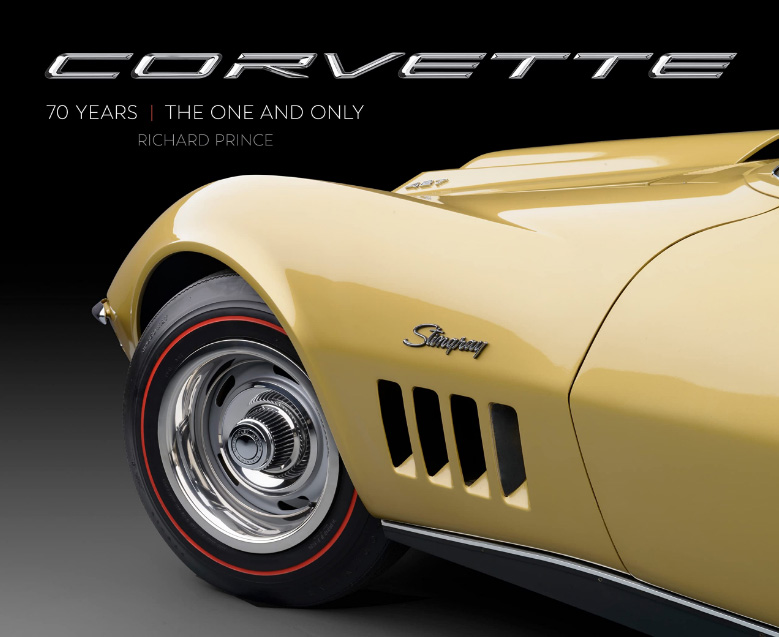 Corvette Racing photographer Richard Prince doesn’t just spend his time behind the camera when it comes to America’s Favorite Sports Car, Richard has also authored several books about the Corvette, including his newest one that officially goes on sale today!

“Corvette 70 Years – The One and Only” commemorates the milestone 70th Anniversary of the car as Richard goes into great detail to offer a comprehensive history of each generation, from the car’s genesis as Project Opel in 1951 to the new 2023 Corvette Z06 introduced just last year. The book runs 256 pages and is filled with photos from the GM Archives as well as those that Richard has taken over the years. 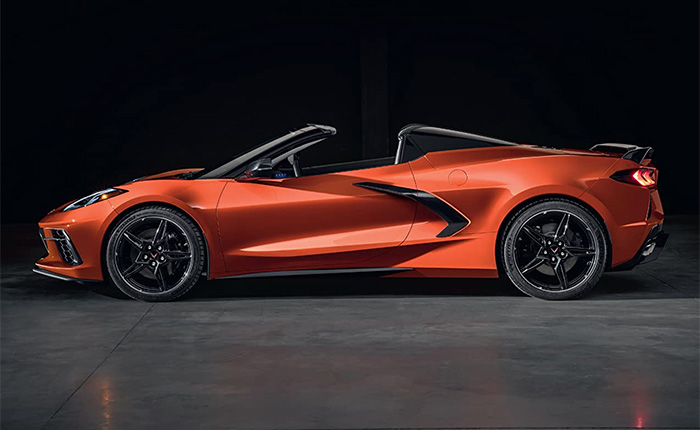 “Corvette 70 Years – The One and Only” follows the history of the Corvette in its good moments as well as its bad. Each new generation has a focused chapter on the details of the design and engineering that went into the car while also sharing the various challenges that were overcome by designers and engineers. Many times through the Corvette’s 70 years, those challenges arose from inside the automaker as the company “bean counters” dealt with financial concerns while “design by committee” politics often left designers and stylists at odds with engineers. Somehow, those who worked on Corvettes were able to overcome most of those challenges to create the world-class sportscars we know and love today.

After the focused chapters which are dedicated to the launch of each Corvette generation, Richard then takes a deeper dive into each of the eight generations, detailing the innovations, refinement, setbacks, and ultimately the successes as Chevrolet continued to push the envelope and move the Corvette forward. Within each chapter, we also learn about the key contributions made by the men and women who worked tirelessly to ensure the success of each model. 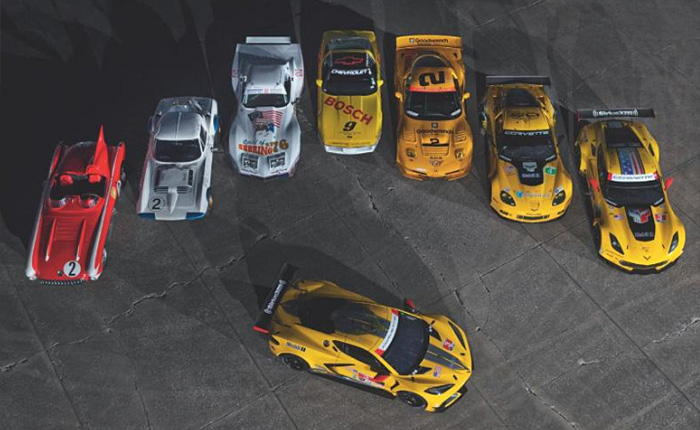 Richard’s background as Corvette Racing’s official photographer comes into play with each generation’s racing efforts highlighted in their own chapter. Over the last 70 years, Corvette and racing have become synonymous but it wasn’t always that way. In the early years, Zora Arkus-Duntov utilized racing not only to make the car better but to increase the “street creds” with sportscar buyers. During the C3 era, racing the Corvette was done on the backs of notable individuals like the Greenwood brothers, John Paul, and Bob Riley. By the C5 era, Chevrolet was back in the thick of it with a factory-backed racing program that would end up becoming one of the most successful GT racing teams ever fielded.

We absolutely love all the photos shown in every chapter of “Corvette 70 Years – the One and Only,” and they are reason enough to get this book. Our favorites are the many design concepts that never came to be, which seemed to be an emphasis for Richard to show the “sausage-making” that is inherent in designing a high-profile sports car with Corvette’s history. Early chapters use official documents from the GM Archives and rare historical images showcasing the production of the car to tell the Corvette story, and we also get a nice dose of later Special Editions and beautiful modern-day photos later in the book. If you’re a fan of Corvette books, this is definitely one you’ll want to add to your library.

“Corvette 70 Years – The One and Only” officially goes on sale Tuesday, October 18th with an MSRP of $60.00. Signed copies are available directly from Richard for $68.00, which includes shipping anywhere in the USA. Buyers can use Zelle ([email protected]) or Venmo (rprincephoto), or by credit card. Contact Richard here via email or by telephone 631-427-0460.

Book Review: The Corvette in the Barn