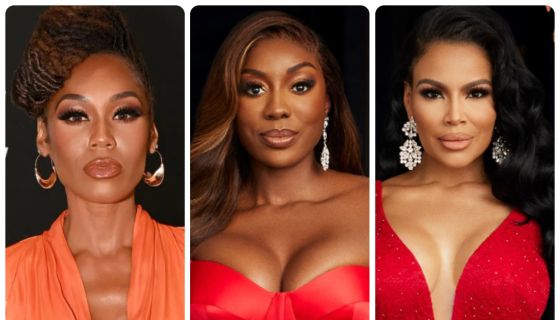 A former Real Housewife of Potomac is weighing in on a controversial moment from Sunday’s episode that drew parallels to her time on the show.

Monique Samuels now of Love & Marriage D.C. fame is speaking on the moment that Mia Thornton and Dr. Wendy Osefo clashed in Miami. 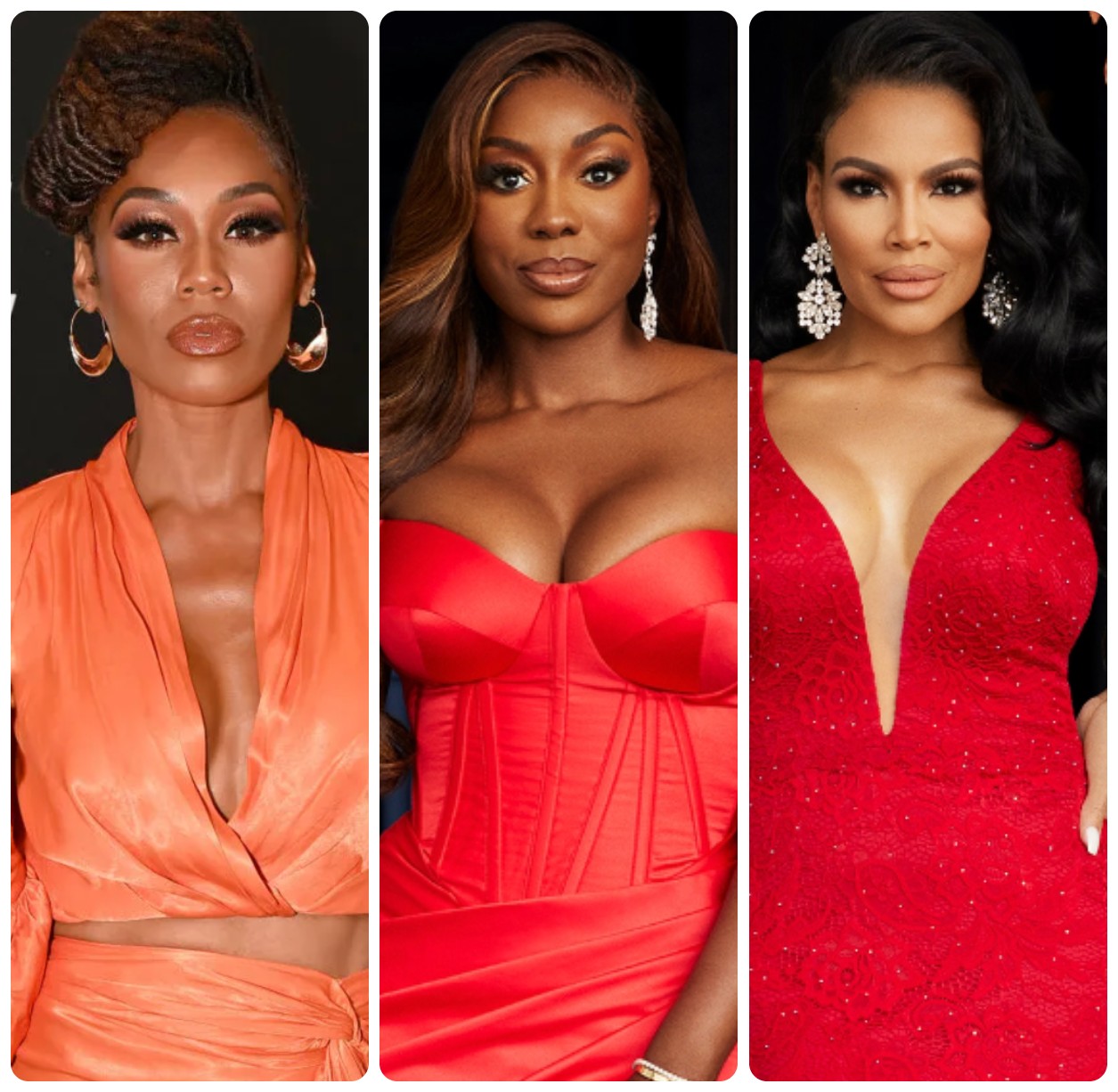 As previously reported while dining at Peter Thomas‘ Bar One restaurant Mia tossed her drink in Wendy’s direction during a heated argument.

Things first escalated between the two after Mia said that Wendy should have “checked in” with Peter Thomas during their Miami cast trip because she was considering doing business with him.

“The only man I let know I’m coming into town is my husband,” retorted Wendy. “Sweetie, maybe you talk to other men like that.  Maybe that’s how you and your husband play, me and my husband don’t play like that, period!” she added. “You’re telling me to call some guy while I’m in town, I’m not in town for business.”

Wendy’s explanation apparently warranted a drink toss and things spiraled from there.

The messy melee that followed included Mia breaking several fingernails while trying to get to Wendy whom she struck with her purse, accusations of Karen Huger “humping the fence”, Robyn Dixon labeling Wendy antagonistic, and Wendy labeling Gizelle Bryant a hypocrite for siding with Mia.

“I’m not gonna hear Mia empathizers or somebody who is okay with violence now,” said Wendy. “But when Monique did it to Candiace she was against violence.”

Wendy was referencing when Gizelle and a number of other ladies in the cast iced out Monique Samuels in season 5 after she had a physical altercation with Candiace Dillard. Monique contended that she blacked out during the moment that she grabbed Candiace by the hair at a winery and pulled her down, but the group said she played into black female stereotypes, and Gizelle said she needed security to be around the housewife. Wendy herself also accused Monique of not being remorseful about the fight.

Now Monique is weighing in on the messy Miami moment between Mia and Wendy and it’s clear whose side she’s on.

Monique recently told TheNeighborhoodTalk that she’s proud of the Johns Hopkin professor for not getting physically violently with Mia.

“I don’t know the entire story but I applaud Wendy for not getting physical as I did after I was hit in the face with a glass,” Monique said exclusively to TNHT. “She had every reason to defend herself after being splashed in the face and then apparently hit with a purse and she chose to use her words instead.

“One thing Wendy said to me back then at Karen’s home was she would never get physical, she would use her words. Clearly, she lived up to that statement in this moment.”

She also shared that she warned Dr. Wendy that one day her family would be attacked next by the “miserable” women of the show and scoffed at the idea of things getting physical over Peter Thomas.

“I told her at the season 5 reunion she and her family would be next,” said Monique. “The hate with some of those women is not for the camera. They’re real life miserable. One thing Wendy should understand is that it’s not about her actions or lack there of, she could have sat there quietly and they still would have found reason to ice her out,” she added.

“The same ladies who told me words or even antagonizing someone is not grounds for getting physical are defending a person who got physical over Peter Thomas? LOL!!! Just Wow.”

What do YOU think about Monique Samuels weighing on Mia Vs. Wendy? 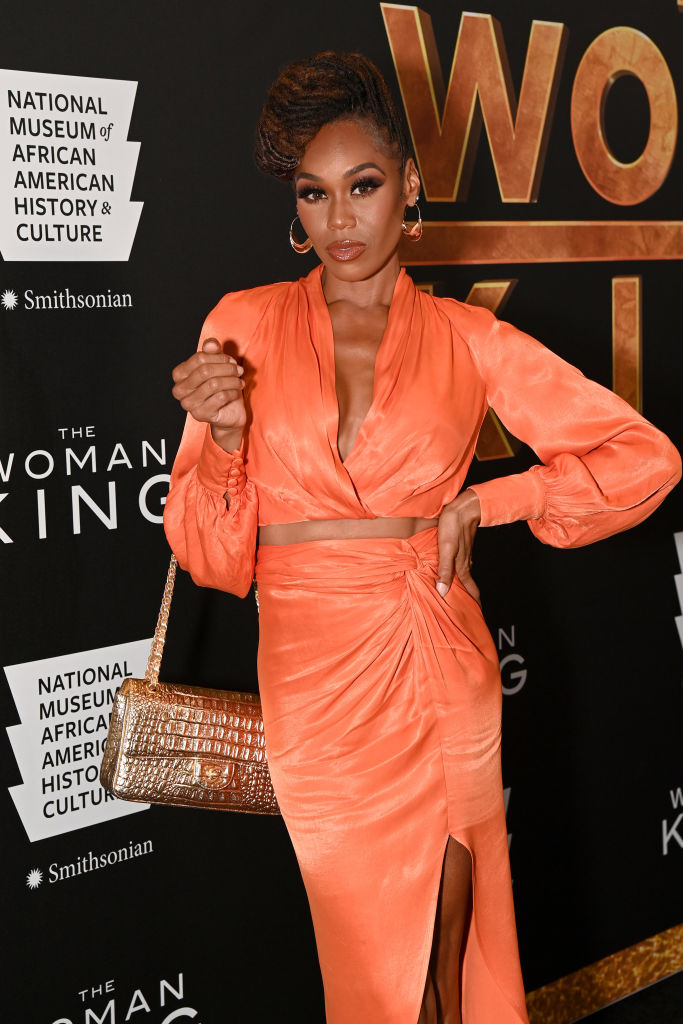 Some Bravo watchers think Monique has a bit of revisionist history when it comes to her fight with Candiace.