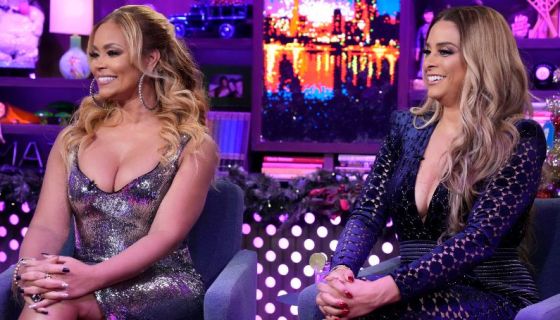 The Green-Eyed Bandits of The Real Housewives of Potomac know viewers think they’ve been acting hypocritical in the wake of a big blowup, and they’re issuing a response. 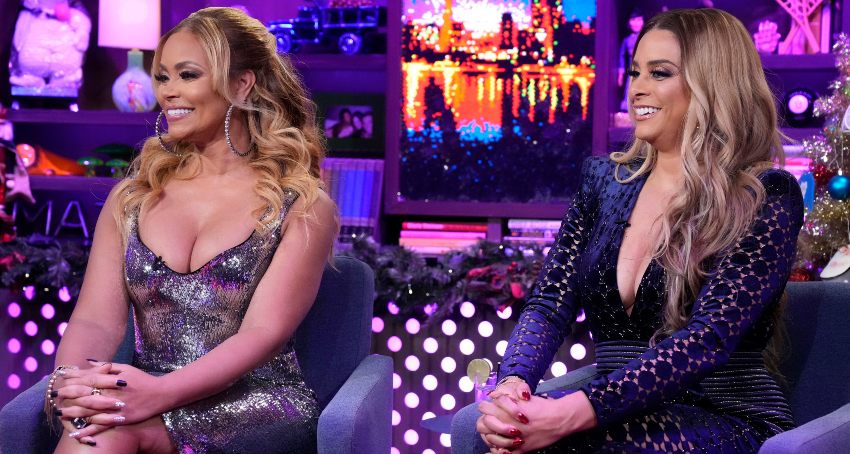 In recent weeks, Gizelle Bryant and Robyn Dixon have been the subject of criticism for taking fellow housewife Mia Thornton’s side after she clashed with and tossed a drink at Dr. Wendy Osefo. 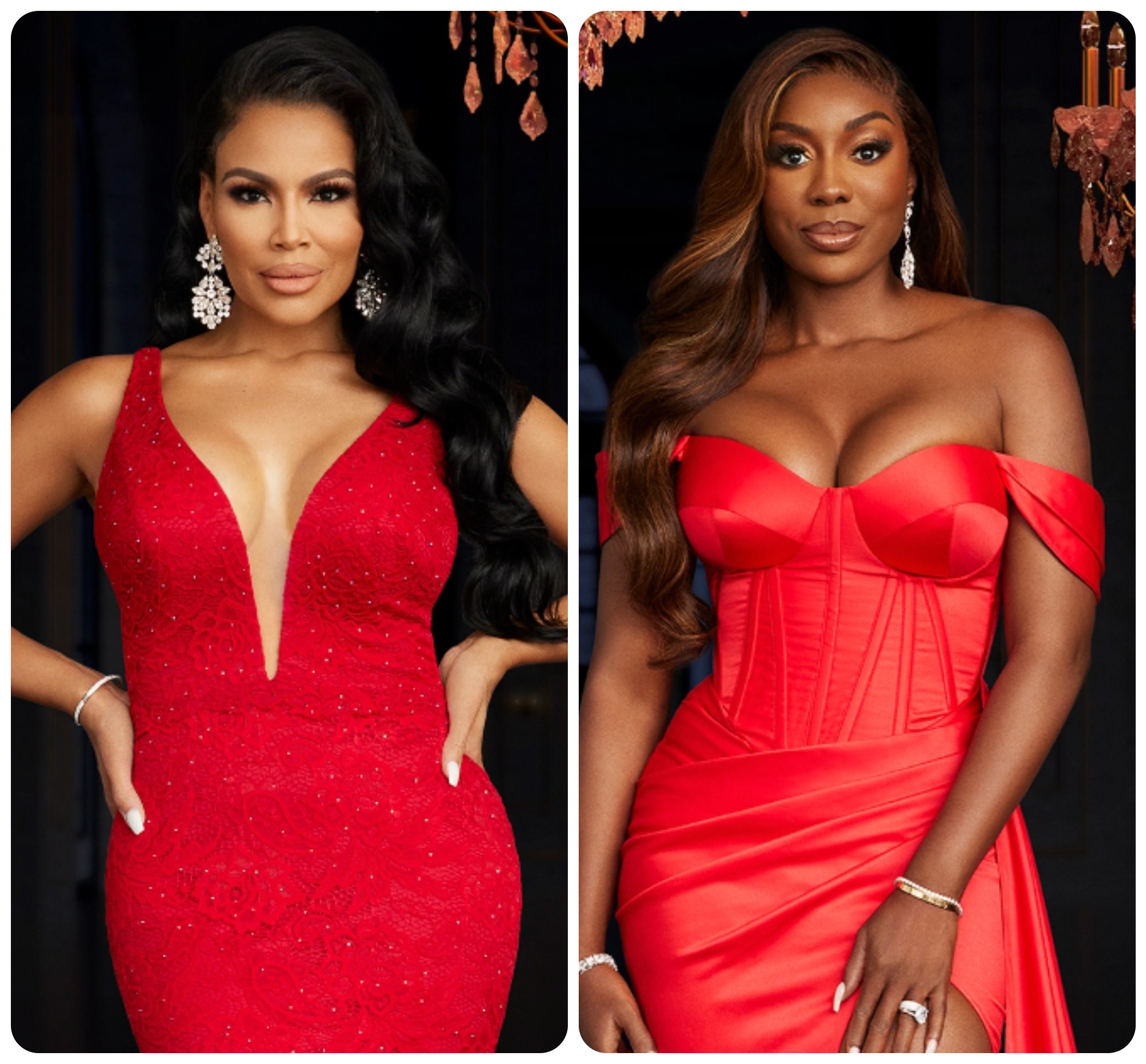 The moment sparked outrage amongst Bravo viewers who took issue with the ladies comforting Mia who also struck Wendy with her purse.

After Monique got into a winery fight with Candiace Dillard Bassett, Gizelle said she needed security to be in her presence and she chastised her for “falling into stereotypes about black women.”

On the latest episode of Watch What Happens Live with Andy Cohen, Gizelle and Robyn spoke about the highly-talked-about blowup and pleaded their case. According to them, people are comparing “apples and oranges” and they actually DID hold Mia accountable for her behavior towards Wendy.

“It’s apples and oranges,” said Gizelle amid moans from the crowd. “Monique was definitely beating up Candiace, it was a drink—it was water across the table and they didn’t show it but I said, ‘Mia should not have done that’, that was totally wrong. However, I don’t like Wendy so I internally kiki’d when it happened.”

Robyn then weighed in and defended a moment when she called Wendy “antagonistic.” According to Robyn, there was “context left out” in her statement and she was actually cautioning the Johns Hopkins professor from tarnishing her image on television.

“I was trying to tell her to stop because I was really worried about what may happen to her with her job and I did not want her to get physical on TV,” said Robyn. “And so that’s why I was saying you’re antagonizing her. I didn’t want her to cause Mia to do something that would require Wendy to defend herself.”

The bandits also scoffed at the idea that they’re supposed to be the “accountability police” when it comes to Mia.

“We said it [was wrong] that night!” said Gizelle.

and said she has no plans to make amends with Wendy.

Hit the flip for that.

While appearing on Sherri, the GEBS were asked to once again respond to claims of colorism that have run rampant on #RHOP and they kept things very vague.

“I always feel like social media does not pay us, so I don’t pay attention to it,” said Gizelle Bryant. “The minute it pays us, I’ll be all in it. “Honestly I’m not perfect and I don’t pretend to be perfect,” added Robyn. “I don’t expect to be on a reality show about our ‘real lives’ being perfect.”

In a separate interview with The Root, the hosts of the “Reasonably Shady podcast” added;

“People are entitled to their opinions, what we know happens on our show, we know that’s not the case,” said Gizelle. “So I don’t really get it.”

Robyn agreed with her cohost, trying to clear her name saying,

“Honestly I don’t really read what is being said. I don’t understand where it comes from when watching the show and it can’t be further from the truth when it comes to myself and who I am as a person and my upbringing and everything like that. I 100% reject that. I do feel bad though that that is a feeling that people are coming away with. I don’t want to diminish what they are feeling, but I do want to say that it couldn’t be farther from the truth.”

What do YOU think about Robyn and Gizelle’s reaction to the hypocrite and colorism claims?