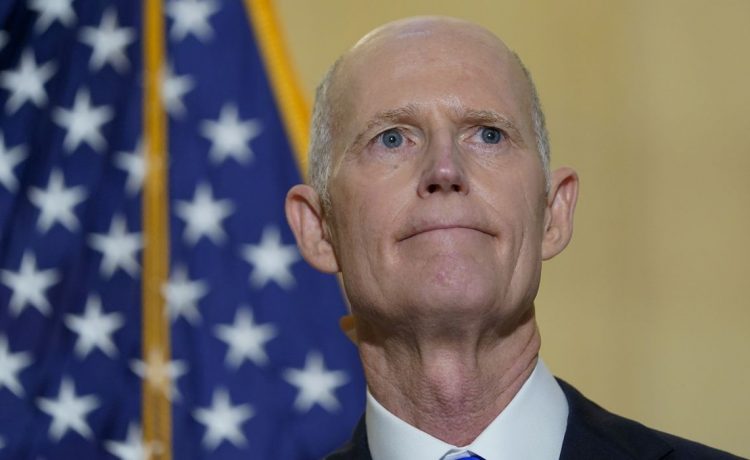 Sen. Rick Scott of Florida made a pitch Sunday to fellow Republicans who may be hesitant to provide his state with emergency aid in the wake of Hurricane Ian.

Mr. Scott has called for a “robust and timely federal response, including through supplemental programs and funding,” despite voting last week against a stopgap funding bill that included nearly $19 billion for disaster response via the Federal Emergency Management Agency (FEMA).

“The federal government is a partner in this, and I learned that as governor. The federal government is a major partner in helping families, helping businesses, helping governments get back to normal. But you don’t want to waste money,” Mr. Scott said on NBC’s “Meet the Press.” “There is abusiveness, but we do have to provide disaster aid, and whether that’s for a hurricane or whether it’s for flooding, or whether that’s for wildfires, we’ve got to do that.”

Mr. Scott, who chairs the Senate Republicans’ campaign arm, has not put a dollar figure on the amount he wants Congress to provide.

He previously said that he voted against last week’s funding bill with FEMA aid because other unrelated spending items were included and it did not extend into the new Congress, so that a potential GOP majority could control the next budget.

SEE ALSO: Biden boasts victories for Blacks, blasts White supremacy to fire up base before midterms