The Great Days > News > Rick Scott on future of safety net programs: ‘We have got to start being honest with the public’
News

Rick Scott on future of safety net programs: ‘We have got to start being honest with the public’ 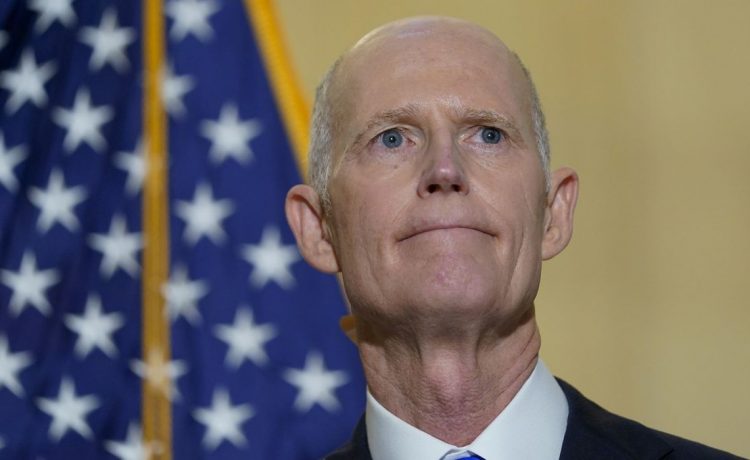 Sen. Rick Scott pushed back Sunday on the notion Republicans will try to slash safety net programs like Social Security and Medicare if they retake control of Congress.

The Florida Republican, who chairs Senate Republicans’ fundraising arm, defended his proposal to require the reauthorization of such entitlements every five years as necessary amid bleak projections that show they will run out of money in the coming years unless Congress takes action.

President Biden and other Democrats, particularly those facing tough reelections, have centered their final campaign messages on Social Security, Medicare and Medicaid as Republicans continue to focus on primarily the economy and crime.

Republicans have not proposed cuts, despite claims made otherwise by Mr. Biden and some Democrats.

Mr. Scott repeated a debunked claim of his own on the subject, saying Democrats “all voted to cut $280 billion out of Medicare, which is going to cut lifesaving drugs.”

“They did this,” he continued. “Joe Biden did this.”

The number Mr. Scott cited is a rough estimate of the amount of money Medicare will save from now being able to negotiate the price of certain prescription medicines with drugmakers, not a reduction in funding.