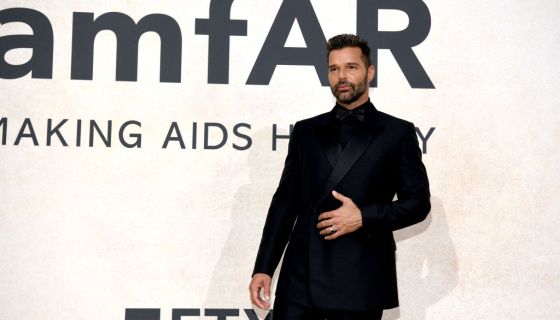 Ricky Martin’s brother is coming to his defense after some serious allegations were thrown his way. 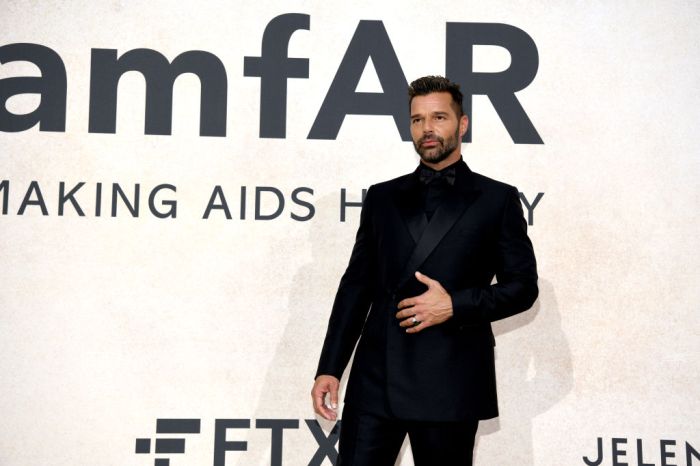 Following allegations that Martin was engaged in an incestuous relationship with his 21-year-old nephew, his brother, Eric Martin, is standing up for him, backing his sibling’s claim that their nephew is deeply troubled.

According to reports from TMZ, Eric took to social media this week to air his grievances about the case playing out in Puerto Rico, saying that just because someone takes out a protective order under this statute does not mean the alleged victim is telling the truth. He wants to make sure all the facts of these allegations are vetted properly before people assume the worst of Ricky.

Martin’s brother insists he’s on the side of justice and truth, but he’s clearly defending Ricky and casting doubt on their nephew, 21-year-old Dennis Yadiel Sanchez. He goes on to say that if the allegations are true, the response from society should be rehabilitation, not retribution.

Eric goes on to say that he, too, believes their nephew suffers from mental health problems. While he insists he loves his nephew, he also says Dennis is estranged from the family, and that he knows what kind of hurt he’s inflicted on other family members before all this, without elaborating any further.

As for Ricky Martin, he insists his name will be cleared in court. The entertainer reportedly faces upwards of 50 years in jail if convicted of the charges. He’s due for court in Puerto Rico later this month.