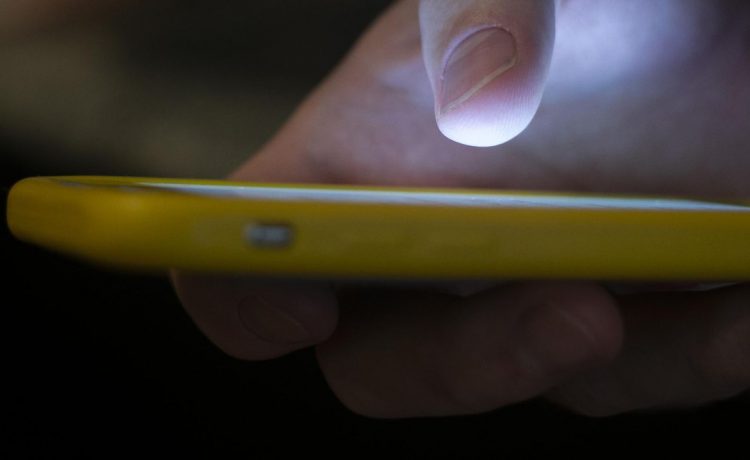 Two right-wing provocateurs pleaded guilty in Cleveland court Monday for circulating phony robocalls in an attempt to dissuade Black voters in the lead-up to the 2020 election, according to prosecutors.

Ohio Attorney General Dave Yost said that Jacob Wohl, 24, and Jack Burkman, 56, both pleaded guilty to one count of felonious telecommunications fraud for disseminating the robocalls.

Those automated calls were directed at minority voters, and falsely claimed they could face mandatory vaccines or be tracked by law enforcement if they voted by mail, according to prosecutors.

“Voter intimidation won’t be tolerated in Ohio,” Mr. Yost said in a statement. He said that more than 67,000 calls went out as a part of the campaign and over 3,400 were answered in Ohio.

The call campaign affected predominantly Black neighborhoods in Pennsylvania, Illinois, New York and Michigan, with the pair being arraigned on felony charges in Michigan last week, according to WTVG.

They are also being sued in federal court in New York City and face a $5.1 million fine from the Federal Communications Commission.

Both Mr. Wohl and Mr. Burkman could receive a year in prison when they are sentenced on Nov. 29.