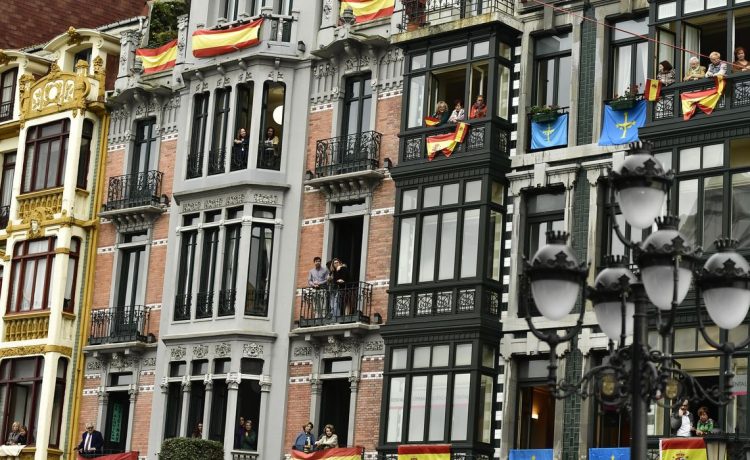 OVIEDO, Spain — A Polish human rights activist, a celebrated Mexican archaeologist and a Japanese architect were among the winners of prestigious Spanish awards who were honored Friday at a royal gala.

Spain’s royal family attended the annual event in northern Spain, where the eight winners of the Princess of Asturias Awards received their medals.

Adam Michnik, a former Polish dissident who was a prominent figure in Poland’s Solidarity pro-democracy movement and was imprisoned in the 1980s for his efforts to end his country’s repressive communist rule, won the prize for communication and humanities.

He is a co-founder and editor-in-chief of Gazeta Wyborczaone, one of Eastern Europe’s most popular newspapers.

Eduardo Matos Moctezuma led the excavation of the Great Aztec Temple in Mexico City, a landmark event in the archaeological world, earning him this year’s award in the social sciences category.

Ellen MacArthur, a British sailor who set world solo yachting records before creating a charity that advocates a sustainable way of life, received the Asturias award for international cooperation.

The Olympic Refugee Foundation and the refugee Olympics team, who the prize jury said enshrined the values of integration, education, solidarity and humanity, took the sports prize.

Four foreign scientists got the technical and scientific research prize for their pioneering work in artificial intelligence.

Juan Mayorga, one of Spain’s most popular and respected playwrights, won the award for literature.

The fine arts award went to two renowned figures from the world of flamenco, singer Carmen Linares and choreographer-dancer María Pagés, both from southern Spain, for modernizing the Spanish dance form.

The prizes, which earn the winners 50,000 euros ($49,800), are handed out annually by a foundation named for Spanish Crown Princess Leonor.