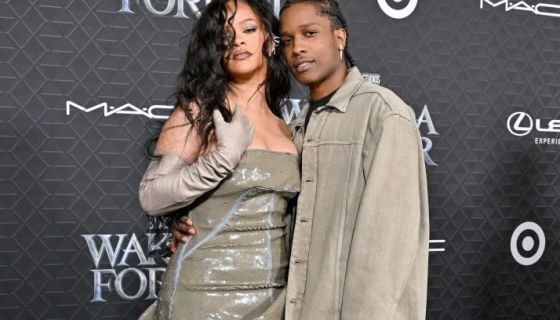 Parents go through a lot of challenges after welcoming a new addition to their family, but for Rihanna and A$AP Rocky, their son has only brought them closer. 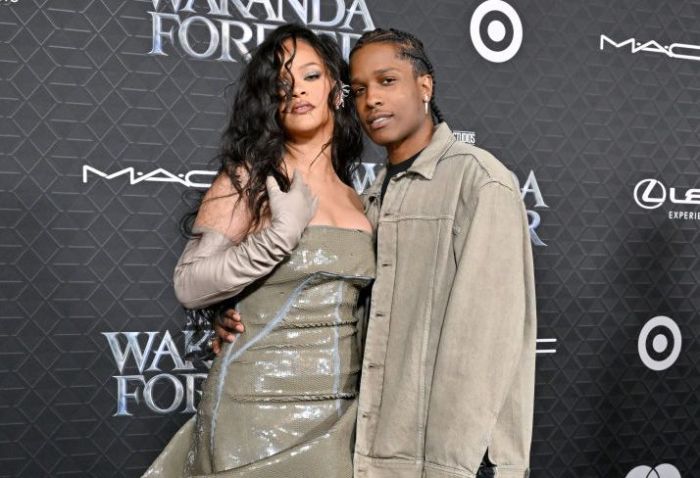 According to a new report by US Weekly, the longtime-friends-turned-lovers have only grown closer since becoming parents for the first time, absolutely loving their new life as a family of three.

“Rihanna and A$AP are very open to more kids, they love being parents and having a family,” a source revealed in the latest issue of Us Weekly. “Having this family together has brought them so much closer, they are more loved up now than ever.”

“They rarely leave their baby’s side,” another insider told the mag three months after they welcomed their son. “They’re being very private about their newborn out of concern for his safety and really just want to keep him away from the public eye for the time being. … They both feel really blessed and couldn’t be happier.”

The source continued: “Rihanna’s not in a rush to lose the baby weight. She’s really embraced her body and doesn’t feel pressure to lose it quickly. Rihanna is a workaholic so it’s nice to see her taking the time to flourish in motherhood.”

This news about the couple’s post-baby bliss comes as they were seen in Barbados to cheer on fellow musician, King Beenie Man, following his performance in Rihanna’s home country.

The new mother looked absolutely incredible in a fitted red minidress while her boyfriend went for a colorful look as they were greeted by Beenie Man backstage. The Jamaican DJ uploaded a series of photos and a short clip on Instagram on Saturday as he crossed paths with the singer and rapper.

Despite welcoming a son only about six months ago, these two are clearly adjusting pretty well–and we can’t wait to see more of them as a family.