Rihanna Releases “Lift Me Up” ribute To Chadwick Boseman 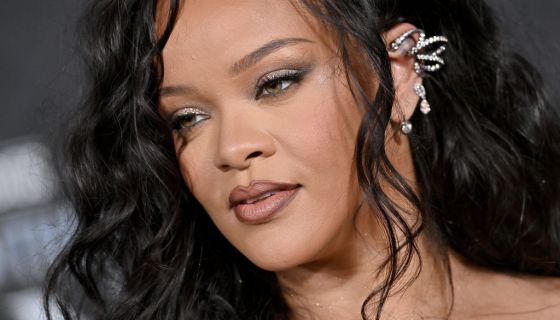 Rihanna has officially made her return to music courtesy of Marvel’s “Black Panther: Wakanda Forever” with “Life Me Up”, a touching tribute to Chadwick Boseman. 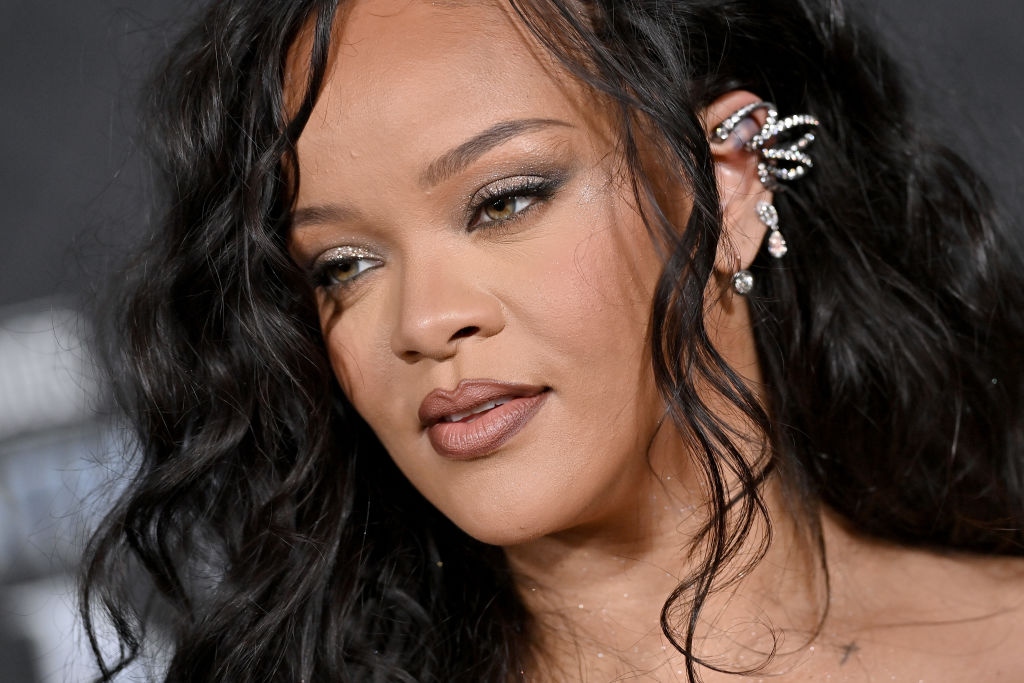 It’s been six years since we had a solo Rihanna track grace our ears and the songstress’ starving Navy has been in a tizzy. It’s understandable why our good sister didn’t have time to hit a studio considering that her Fenty ventures have secured her generational wealth and propelled her to billionaire status. Additionally, she’s busy being a new mom to the baby boy she welcomed with A$AP Rocky.

Luckily for us, the wait is over and Rihanna’s officially returned, thanks to “Black Panther: Wakanda Forever.”

Rihanna Releases “Lift Me Up” From The” Black Panther: Wakanda Forever” Soundtrack

After rumors surfaced that Rihanna would be working on music for the Marvel movie’s soundtrack, eyebrows were collectively raised. New music from the songstress sounded far-fetched considering that numerous unfounded rumors circulated about her return. Once Rihanna touched “Black Panther: Wakanda Forever’s” purple carpet, however, it confirmed that we all survived the Rihanna music drought. 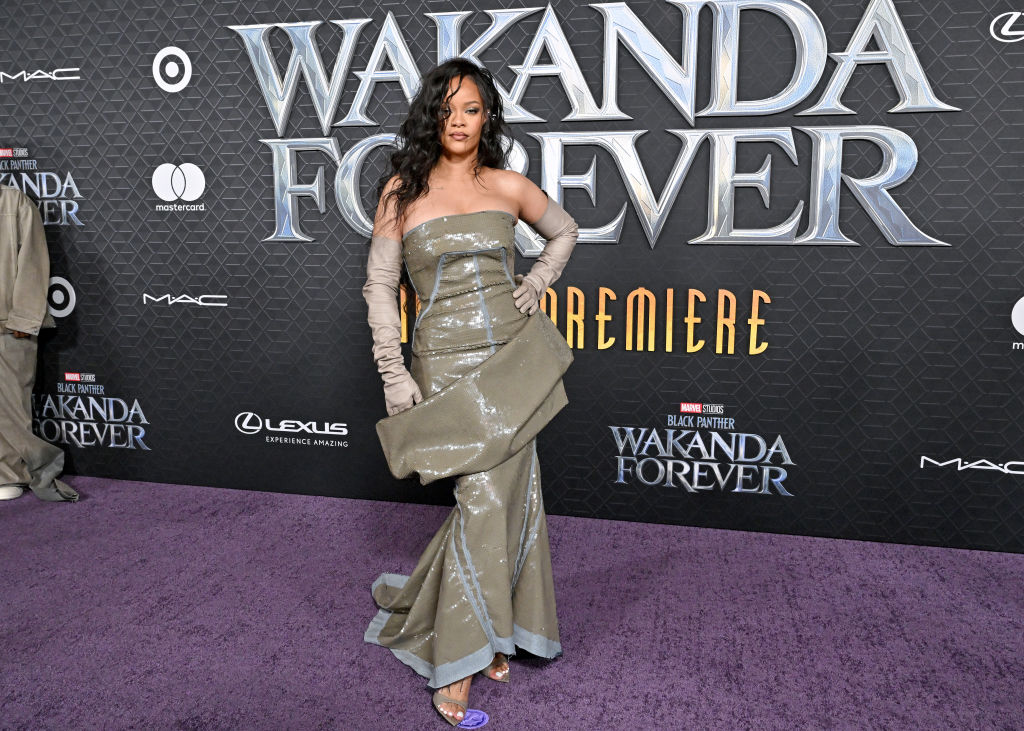 Last night Rihanna released “Lift Me Up” a powerful ballad honoring the life of Chadwick Boseman. The song was written by Tems, Ludwig Göransson, Rihanna, and Ryan Coogler.

“After speaking with Ryan and hearing his direction for the film and the song, I wanted to write something that portrays a warm embrace from all the people that I’ve lost in my life. I tried to imagine what it would feel like if I could sing to them now and express how much I miss them,” said Tems about the track. “Rihanna has been an inspiration to me so hearing her convey this song is a great honor.”

You can listen to Rihanna’s new track “Lift Me Up” below.