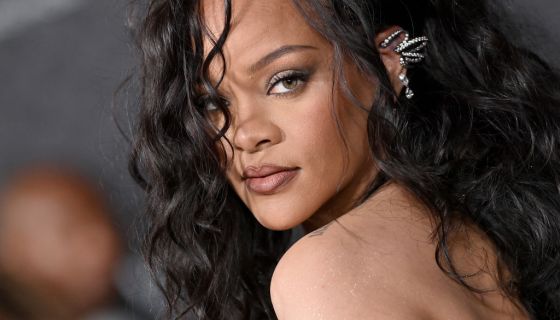 Rihanna is opening up about her life as a mother, diving into the reasons she’s ramping up her music career just a few months after giving birth. 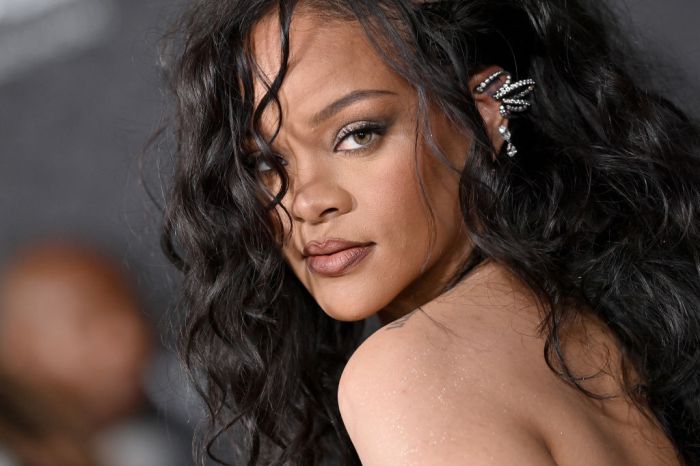 In a new interview with Vogue, the magazine caught up with Rih as she worked on the fourth installment of her beloved Savage X Fenty fashion shows, which is set to premiere this week. Unsurprisingly, one of the first things the new mom talked about was just how tired she is while balancing her life between the baby and her career.

“I thought I was gonna get just right back to work and I did,” Rihanna told the outlet. “Then I took a little break, and then came back, and now I’m back outside…I used to get tired and just push through and keep going. This is a tired that you have no control over it. Your body is shutting down.”

She continued, opening up about her latest release “Lift Me Up”, the musical tribute to Chadwick Boseman written by Tems, Ludwig Göransson, Rihanna and director Ryan Coogler for Wakanda Forever.

“And just recently I pushed through three days at the studio in a row – like, slept in the studio – to get a song done because it’s a project that’s really important to me coming out,” she said. “I believed it and I wanted to be a part of it, so I got it done.”

Elsewhere in the Vogue interview, Rih also gave us a glimpse into her mommy life, letting us in on her favorite thing about her little one with boyfriend A$AP Rocky.

“His smile. He is the happiest baby,” she said when asked her favorite thing about the six-month-old. “No matter what you’re doing or what you’re feeling, when he smiles at you everything else just goes away. It’s the best.”

At the premiere of her Savage X Fenty Vol. 4 show, Rihanna talked even more about mom life with Extra, revealing how her baby boy inspired her to take on the Super Bowl halftime show.

“I feel like it was now or never, really,” she explained. “There’s this weird s**t that happens when you become a mom, that you just unleash or unlock other parts of your superpower, you feel like you can take on or you could do anything.”

Rih continued, “I wanted to take on the challenge and I wanted to do something that would force me to get back onstage.”

We won’t get to see what Rihanna has up her sleeve for the Super Bowl until 2023, but the Savage X Fenty Vol. 4 premieres this Wednesday, November 9 on Amazon Prime Video.