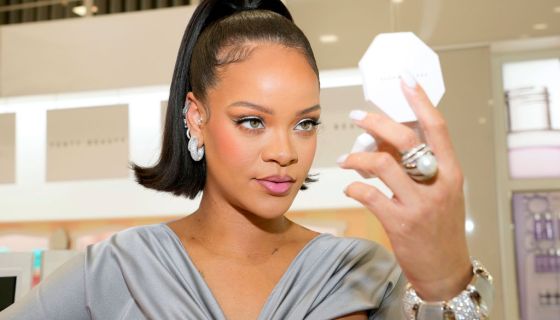 After years of depriving us, Rihanna is set to headline Apple Music’s first Super Bowl Halftime show and the Fenty founder’s receiving advice from Dr. Dre. 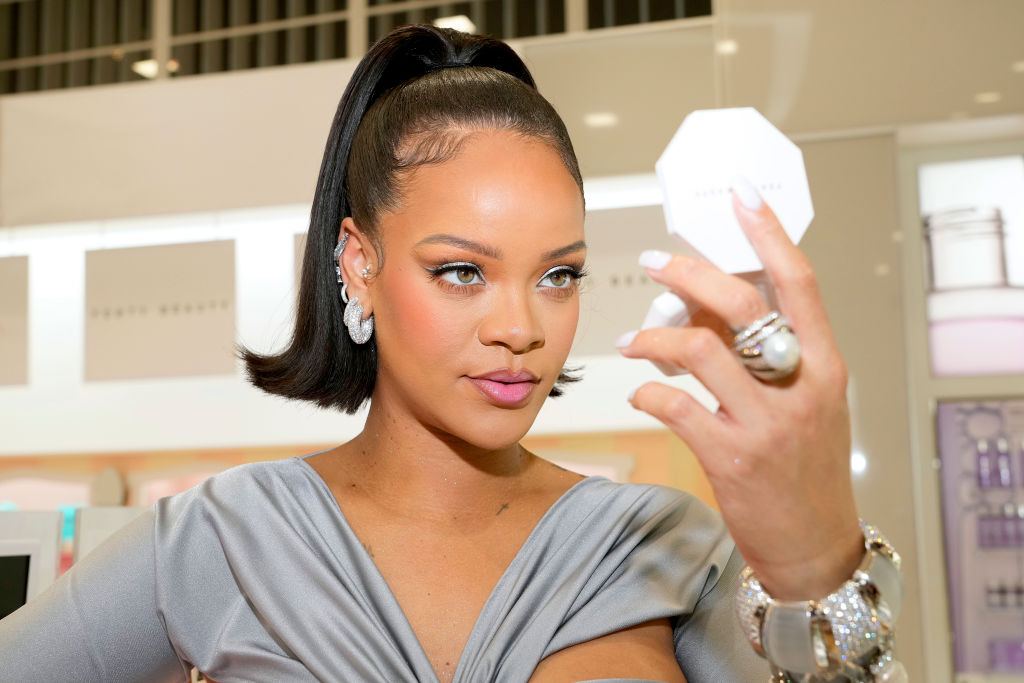 The last time most of us saw Rihanna performing was at the 2018’s Grammy Awards alongside Bryson Tiller and DJ Khaled. Since then she’s been focused on building her Fenty empire and reaching Billionaire status. Fans have been questioning when Rih would return to music and yesterday we received the biggest sign that her return is on the way.

Rihanna confirmed she will be the headliner for Apple Music’s first halftime show next year.

With Rihanna finally returning to anything music-related, everyone is elated and can’t wait to see what she has in the works. For now, the album questions will cease but soon they will return and hopefully, the good sis Rih will have an answer for us.

Jay-Z spoke on Rihanna’s come-up in the press release for the Roc Nation-backed halftime show.

“Rihanna is a generational talent, a woman of humble beginnings who has surpassed expectations at every turn,” said Jay-Z in a statement; his entertainment agency, Roc Nation, is an executive producer of the half-time show. “A person born on the small island of Barbados who became one of the most prominent artists ever. Self-made in business and entertainment.”

During the Apple Music announcement on Beats1, Dr. Dre joined Ebro to talk about Rihanna doing the halftime show and he’s just as excited as the rest of us.

“Oh, my god,” said Dre, who took the Super Bowl stage last year. “Let me tell you something, man. I actually just got the news that Rihanna’s going to do it, and I’m a super fan of Rihanna. I can’t wait to see what she’s going to do. “ Said Dre. “I just like her and what she does, and her get down, and how she approaches her artistry and the whole nine. It’s fantastic. She has the opportunity to really blow us away. I know we set the bar extremely high,” he added.

Dr. Dre also offered up some advice for Rih and dished about how insane doing the show actually is. According to Dre, the only way to execute the halftime show is teamwork.

“I don’t know if I’ve ever been that nervous before,” he said. “Not only that, I don’t know if I’ve ever looked more forward to a Monday morning. So it’s the preparation and making sure you have the right people around you. All of these people came through for me, and everybody was extremely enthusiastic about the show. We had a good time, although it’s a lot of things and a lot of people you have to depend on. You’re talking about at least 3,000 people that you have to depend on to get this show right for 13 minutes. So it is an extreme amount of pressure, but it’s fun at the same time. When it’s done, it’s like goosebumps, bro. I got goosebumps, especially from the reaction that we got from the show, and especially being able to do the show with all of my friends.”

The countdown is on and the Super Bowl LVII will take place on February 12th, 2023.