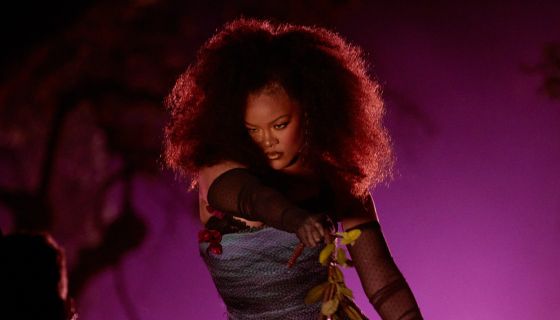 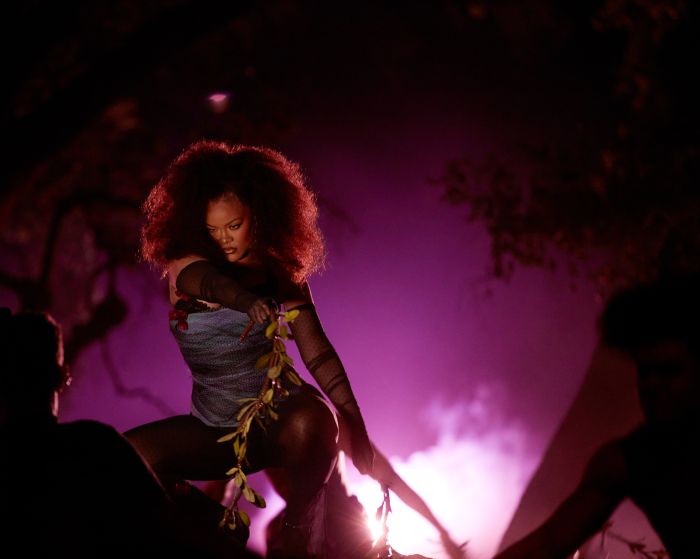 Rihanna‘s wildest Fenty fantasies come alive in the seductive trailer for star-studded ‘Savage X Fenty Show Vol. 4’ that you can enjoy below:

Peep ALL of the promo photos below: 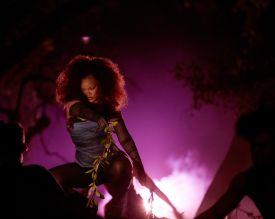 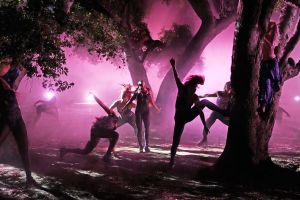 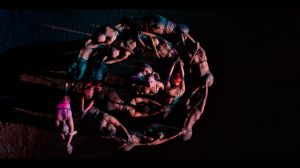 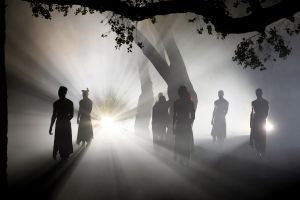 The buzzy trailer dropped amid social media hysteria over Johnny Depp reportedly appearing as a surprise guest in the fashion show.

According to reports from TMZ, the controversial figure reportedly won’t be walking the runway but will be a focus of one of the show’s “star” moments which has previously included Cindy Crawford and Erykah Badu.

Depp is rumored to be wearing items from the men’s collection and will be the first male in Savage X Fenty show history to take on the role.

TMZ’s sources say Rih and her team invited Johnny to be in the show and that both sides were “really excited” to make this happen.

Johnny has supposedly already filmed his part that will be included in the show’s highly anticipated premiere.

While Depp ended up winning a substantial verdict in his case against his ex-wife Amber Heard, many still view the actor as controversial which explains the backlash across the internet.