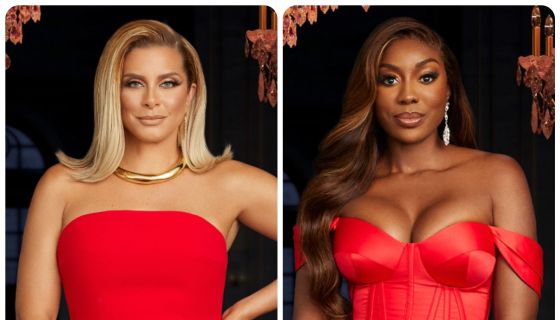 There was messiness afoot on Sunday’s episode of The Real Housewives of Potomac and it involved an alleged “almost” altercation and seemingly damning footage. 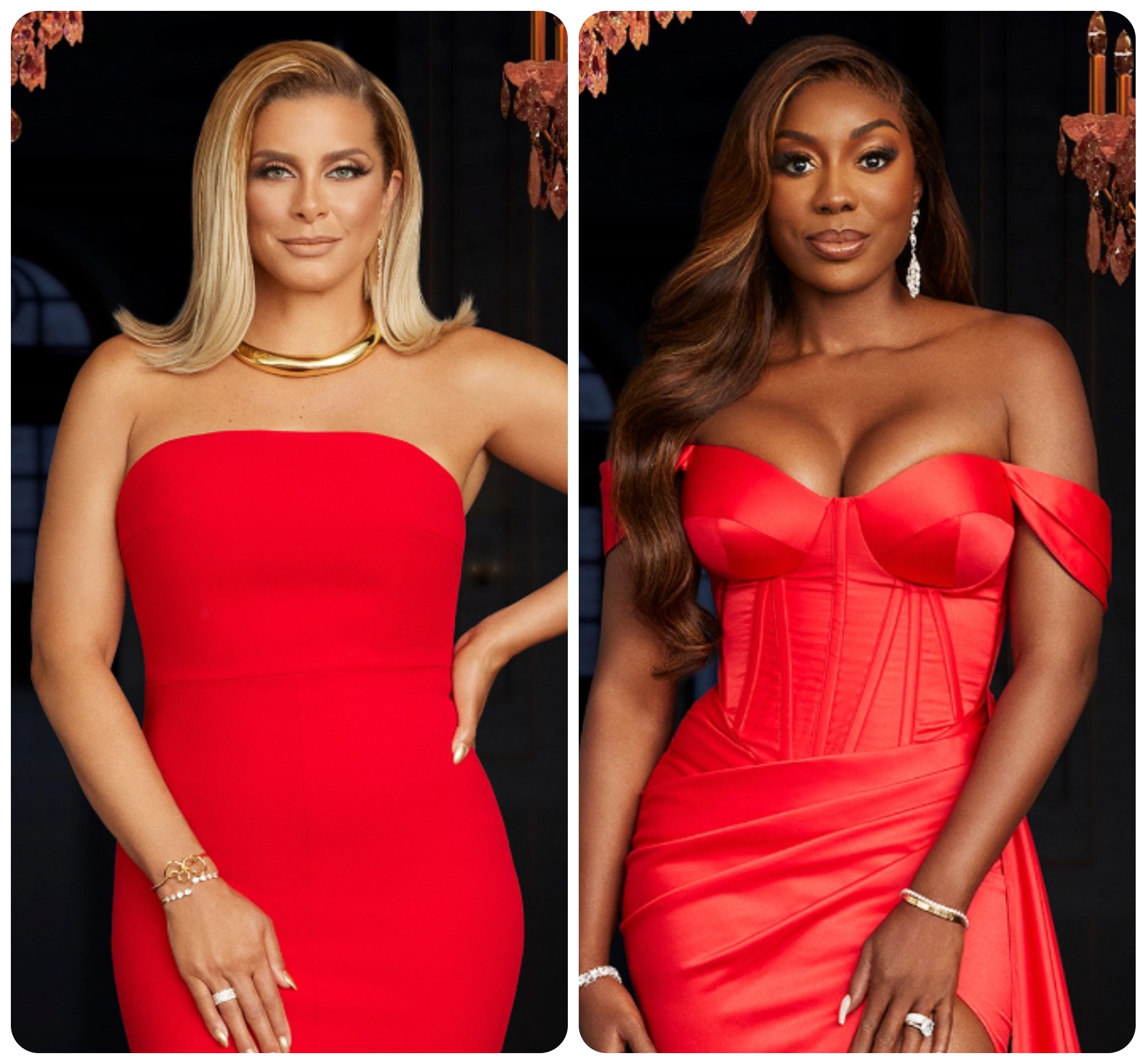 Fellow housewife Candiace Dillard predicted that there would be drama considering that the group’s last winery adventure ended in that now infamous Cabernet combat, and Candiace was of course correct.

Robyn Dixon attended the outing and a blowup ensued.

While the ladies sipped wine, Wendy Osefo urged them to “take accountability” for potentially hurting each other by writing something down and reading it out loud before burning it.

When it was Robyn’s turn, however, she simply wrote that she and Wendy are like “oil and water” and don’t mix. After some prodding, she brought up their recent clash at a dance class that resulted in Wendy alleging that Robyn “wanted to fight her” because she had to be restrained.

“Please do not tell anyone that I tried to fight you anymore because that’s not who I am,” said Robyn while likening it to Wendy calling her a thug. “Please be careful in your words because that is dangerous!”

“It’s dangerous for you to be held back,” retorted Wendy while wondering if Robyn was too intoxicated to remember.

“No one had to touch me, I’m not a thug, I don’t put my hands on people!” said Robyn before calling Charrisse Jackson Jordan to back her up.

With Charrisse on FaceTime Robyn asked if she “put one finger on her” to prevent me from touching Wendy. Footage from #RHOP producers then rolled of Charrise using BOTH hands to push Robyn back—but despite that, Charrisse denied restraining her friend.

“No,” said the friend of the show.

With that Robyn called Wendy “fake” and “horrible” while saying that she  “doesn’t give a f***.”

Despite Robyn and Charrisse’s denial, #RHOP viewers [and Wendy] agreed that it certainly looked like Charrisse used ten fingers, not just one, to keep Robyn in check. They also had opininons on Robyn denying being a thug.

Charrisse however says the #RHOP footage tells a different story. According to Robyn’s friend, she just gave her a light nudge.

On Watch What Happens Live with Andy Cohen, Wendy said her biggest gripe with Robyn is that “she goes out of her way to have a problem with her.”

Do YOU think that Charrisse Jackson Jordan REALLY had to hold Robyn Dixon back from attacking Wendy Osefo?