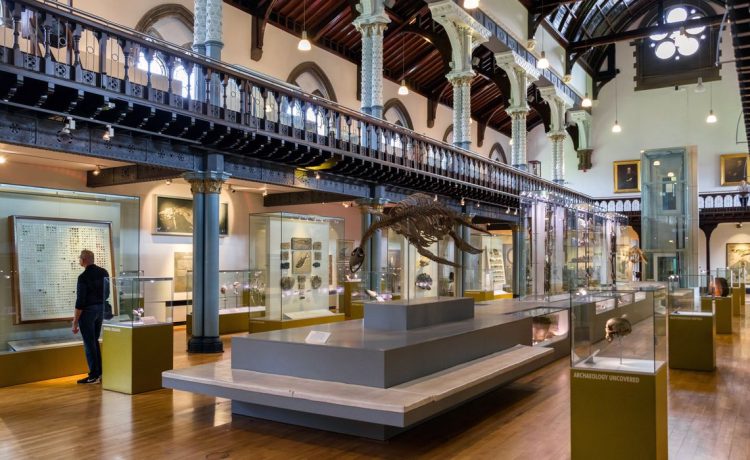 Scientists have determined that four 3rd-century Roman coins found in 18th-century Romania, once thought to be forgeries, are not only authentic but the only proof of a Roman imperial claimant.

In 1713, the four coins were discovered and documented in Transylvania, now in modern-day Romania.

The coins were uncovered by officials of the Habsburg Holy Roman Emperor, according to the study by British researchers into the coins published in the journal PLOS ONE on Wednesday.

The four coins involved in the study, housed at the Hunterian Museum in association with the University of Glasgow, were picked out because one coin displayed the name and symbol of a third-century Roman general and pseudo-emperor, Sponsian.

The odd metal composition of the coins, the use of a mold rather than a typical Roman mint, and the oddity of Sponsian’s name led experts to previously conclude the coins were forged.

This Sponsian coin, along with three others, two in Vienna and one in Sibiu, Romania, are the primary proof of the man’s existence, according to the study.

While the researcher’s initial hypothesis also leaned towards forgery, they determined that 18th-century forgers would have gone for well-known figures instead of a nobody.

Instead, the researchers concluded that Sponsian may have been a claimant to the imperial throne during the Crisis of the Third Century. The Transylvanian region was the Roman frontier region of Dacia at the time, and was noted for its mines.

“Sponsian may have ruled in the distant and exposed mining Province of Dacia — where there was plenty of gold — during the 260s to early 270s when we know Dacia became cut off from the imperial center, but before the legions and people were evacuated,” Mr. Pearson told Courthouse News.

However, researchers do not think Sponsian fit the typical rebellious general mold for imperial claimants of the period. Chaos across the Roman empire would have cut Dacia off from both central authority and military aid.

Sponsian, they think, was induced to take the title in order to protect the region during the chaos, before it was ultimately evacuated in the early 270s by the Emperor Aurelian.

“Our interpretation is that [Sponsian] was in charge to maintain control of the military and of the civilian population because they were surrounded and completely cut off. In order to create a functioning economy in the province they decided to mint their own coins,” study co-author Jesper Ericsson told the BBC.