Ron DeSantis for President PAC in the works, after blowout Florida victory 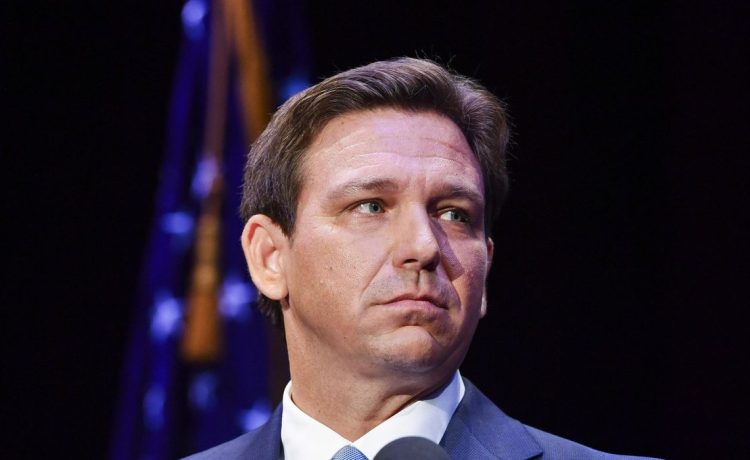 A super PAC to help Florida Gov. Ron DeSantis is being created after his strong electoral victory raised serious considerations for 2024 success.

The PAC will be led by GOP strategist John Thomas, with the name Ron to the Rescue. The idea for the PAC was initially nixed over former President Donald Trump‘s likely run, but Mr. Thomas said the midterm outcomes have changed plans.

“This feels to me very much like 2008 where DeSantis is Obama and then Trump is Hillary,” Mr. Thomas told Insider.

Mr. DeSantis won his reelection in Florida by nearly 20 percentage points against Democrat Charlie Crist, who served as Florida governor from 2007 to 2011.

The governor, who raised his national profile over his response to the COVID-19 pandemic, made significant gains for the GOP in Democratic strongholds, including Miami-Dade County, where Mr. DeSantis beat Mr. Crist by 11 points.

Mr. DeSantis also made huge gains with Hispanic voters, beating Mr. Crist with a 15-point advantage with that voting bloc.

The governor also received a strong share of non-Cuban Hispanic voters, defeating Mr. Crist by 5 points with that group.

Meanwhile, Mr. Trump‘s endorsed candidates did poorly overall in the midterms, with several Democrats able to hold their seats against GOP candidates.

The highly anticipated “red wave” also failed to materialize, though Republicans are still expected to flip the House.

Mr. Trump pushed back on criticism that he is to blame and attacked Mr. DeSantis as an “average” governor who was boosted to starlight by his backing.

Mr. Trump is expected to announce his intentions to run in 2024 next Tuesday.