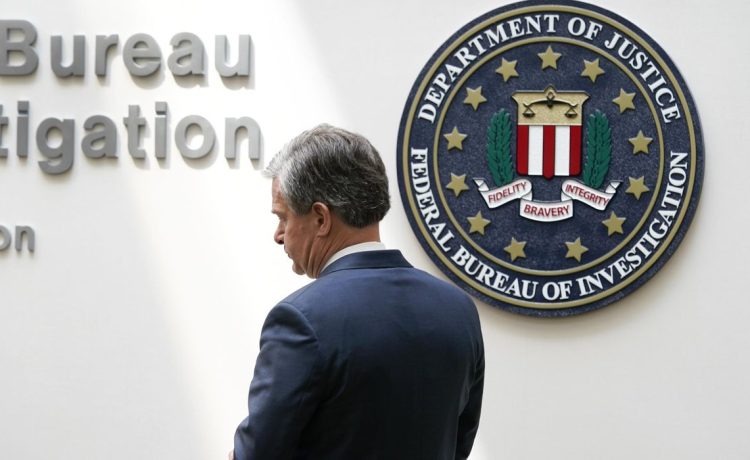 Sen. Ron Wyden on Tuesday pressed FBI Director Christopher A. Wray to explain the “FBI’s hacking activities,” including those aimed at American citizens.

The Oregon Democrat requested the FBI hand over policies that govern the bureau’s alleged hacking, and annual aggregate data detailing its work.

“The FBI cannot continue to shroud in secrecy the rules that govern its hacking operations against Americans’ phones and computers,” Mr. Wyden wrote to Mr. Wray. “The American people have a right to know the scale of the FBI’s hacking activities and the rules that govern the use of this controversial surveillance technique.”

Mr. Wyden said the FBI has used hacking for at least 20 years, but little information is known about what agents do.

Details of the hacking that trickled out have concerned Mr. Wyden, who cited such incidents as those involving the FBI impersonating an Associated Press reporter as part of an investigation into a bomb threat in 2007 and the FBI allegedly hacking an email service in 2013.

Regarding the FBI’s use of NSO tools, an FBI spokesperson told The Washington Times in January that there was “no operational use in support of any investigation.” Instead, the spokesperson said the FBI procured a limited license for product testing and evaluation.

The FBI, however, did consider deploying the hacking tools in late 2020 and the first half of 2021, according to a New York Times report in November that cited dozens of internal FBI documents.

“The FBI can and should provide much-needed transparency for both the courts and the public by releasing its internal policies governing its use of hacking tools, which it calls Network Investigative Techniques, and by publishing aggregate statistics on its remote search operations, similar to the reports that the government already publishes about other surveillance tools, such as wiretaps and pen registers,” Mr. Wyden wrote.

Mr. Wyden requested unclassified answers before the end of January.

The FBI did not immediately respond to a request for comment.