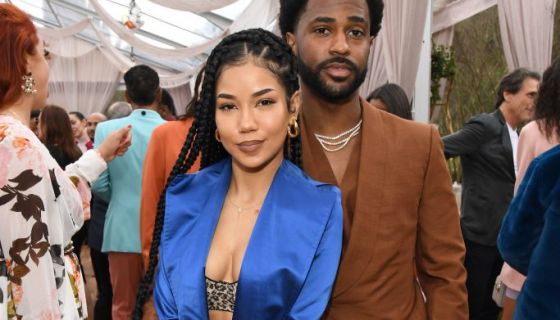 It appears Big Sean may no longer be a member of the bachelor’s club after flashing a gold band on his ring finger. 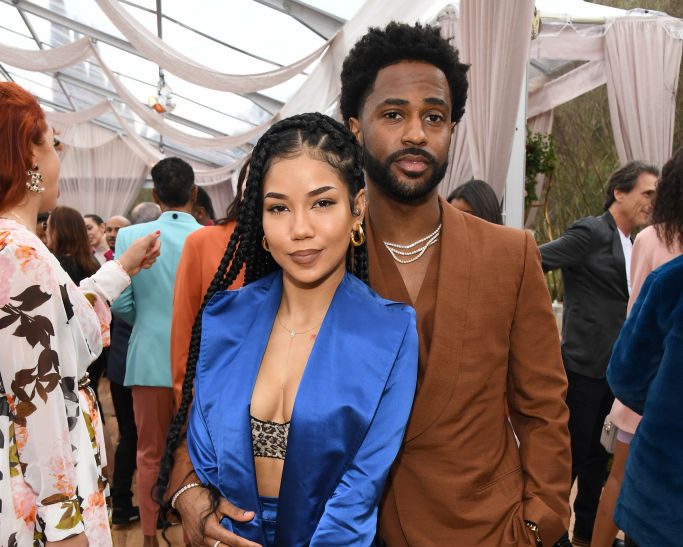 Marriage rumors took wings after the Good Music rapper shared a video on his Twitter account teasing his feature on Ab-Soul’s song, “Go Off”. The track is included on the Cali lyrist’s freshly released album, Herbert. In the clip, the Detroit player passionately raps his verse and points to his ringer finger when he references marriage.

And if my haters had multiple choice

How many friends I got to have my casket carried outside

Probably not as many would stand and watch me married outside

Later in the verse he mentions the longevity of his current relationship with songbird Jhene Aiko.

But I adapt quickly, same girl for six years, ni**a, I’m that picky

“Listening back to my Verse i did for my brother @abdashsoul when i recorded it [fire, palms up together and earth globe emojis] #Herbert out now!” he wrote in his tweet.

As expected, fans fawned over the MC’s magnetic melodies and lyrics and inquired about the release of his next album.

@BigSean drop an album bro. yo a** just went crazy

To which Sean responded,

Not only did Sean’s music get his fans chatting – a shiny gold ring on his wedding ring finger also peeked the people’s interest. Many of his fans wondered if he had finally tied the knot with Jhene. The longtime lovers have been labeled #couplesgoals since they unveiled their relationship and recently welcomed a baby boy, Noah Hasani, last month.

Many others chimed her sentiments,

i really hope jhene and big sean got married

Jhene Aiko and Big Sean married? LOVE TO SEE IT!

big Sean and jhene went and got married OTL

Viewers even mentioned the “All Your Fault” rappers slight weight gain which usually appears when one is happily in love or after the arrival of a new baby. Surprisingly, fans are loving the additional pounds the proud papa has packed on.

Big Sean getting a dad bod already lol I love it!

Big Sean look good as a mf in that dad bod

It’s difficult to schedule time for the gym when you’re exhausted from nighttime bottle feedings. It will take no time for Sean to “Bounce Back” if he chooses but it seems like the ladies are loving the grown man weight and we’re sure Jhene is too.

Music, marriage and muscle slowly fading away sounds like a happy man to me.