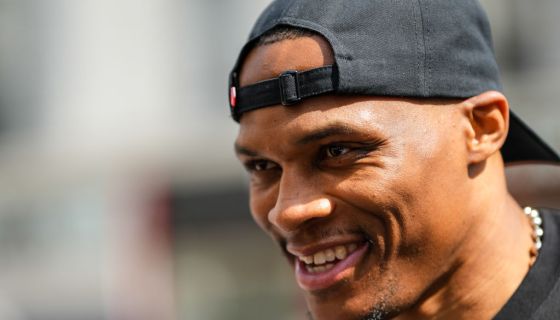 Russell Westbrook will reportedly exercise his $47 million player option to return to the Los Angeles Lakers as a top-paid player. 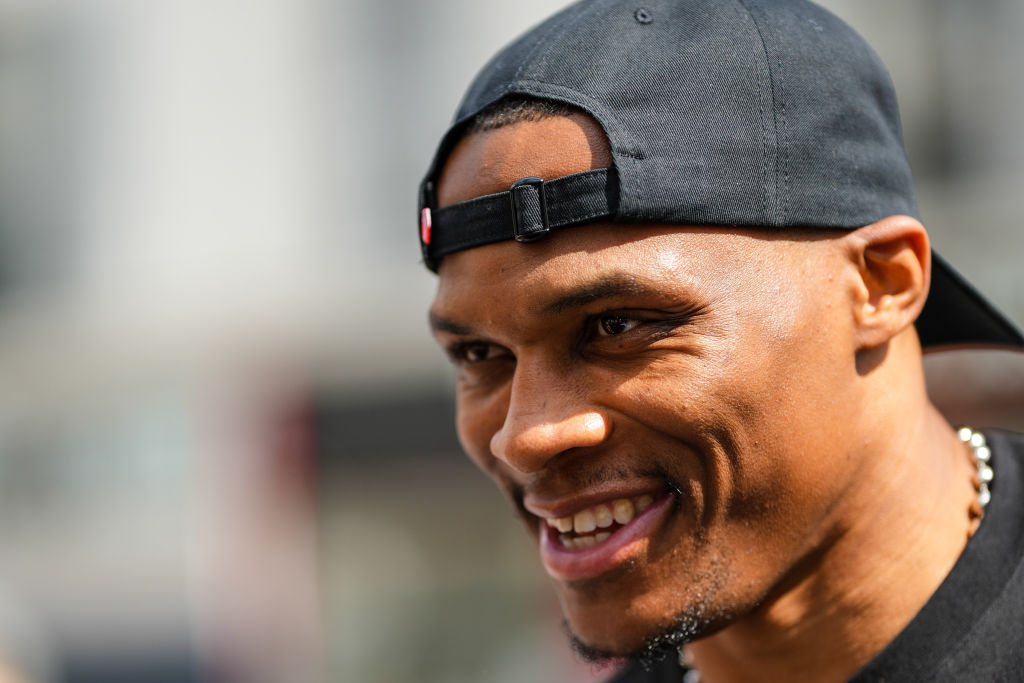 For Los Angeles Lakers fans, the 2021-2022 season was not anything worth bragging about. On top of that, it’s left a dark cloud over the franchise that doesn’t have many options to even make a move to better the team without letting go of its best players.

Anthony Davis missed a lot of the season due to injury and by the time he returned, it was too late to make a playoff run. But, perhaps the biggest story was Russell Westbrook’s performance since becoming a Laker. We all know Russ is a talented all-American pro player, but something kept him from delivering that talent last season.

Sports media slandered Russell Westbrook every day on national television and only praised him one time–and that was a game-winner over Toronto. Reports suggested Westbrook certainly would not be a Laker this upcoming season, but it seems that isn’t the case anymore.

Westbrook is reportedly exercising his $47 million player option to return to the Lakers as one of the top paid players in the league, an interesting development for a team whose trying to make moves with limited pieces. Hopefully, this upcoming season, Westbrook will overcome the slander and put on a LakeShow for all of us.