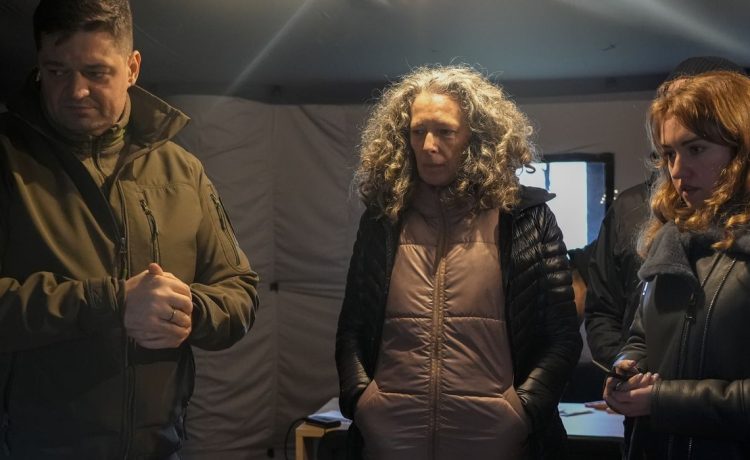 Residents of Kherson in southern Ukraine are facing new daily shelling by Russian artillery more than two weeks after the city was liberated by Ukrainian forces. On Sunday, 54 shelling incidents were reported in the area, according to British military intelligence officials.

The strategic regional capital is vulnerable because it remains in the range of most of the Kremlin’s artillery, now firing from the east bank of the Dnipro River following the withdrawal of Russian forces who were in danger of being encircled. On Thursday, 10 people were killed in artillery strikes alone, British officials posted on Twitter.

“Much of the damage is likely being inflicted in Kherson by Russia’s use of multiple rocket launchers, principally BM-21 Grad systems,” British officials said.

Ukraine’s recapture of Kherson was the latest in a string of advances for Kyiv in a counteroffensive that has driven back Russian forces in the south and the east in recent weeks. But the city is by no means secure.

After days of intense shelling around Kherson, terrified civilians over the weekend continued fleeing the city in an exodus of cars and trucks that seemed to stretch for almost a mile.

“It is sad that we are leaving our home,” Yevhen Yankov told The Associated Press as his van inched out of the city. “Now we are free, but we have to leave because there is shelling, and there are dead among the population.”

In a Sunday national address, Ukrainian President Volodymyr Zelenskyy said Russia will continue its relentless attacks as long as they have missiles and artillery systems.

“But our ability to help each other and take care of the most vulnerable — the elderly, families with children, those who lost homes and relatives in the war — our mutual assistance is one of the elements of protection against terror and our strength,” Mr. Zelenskyy said.