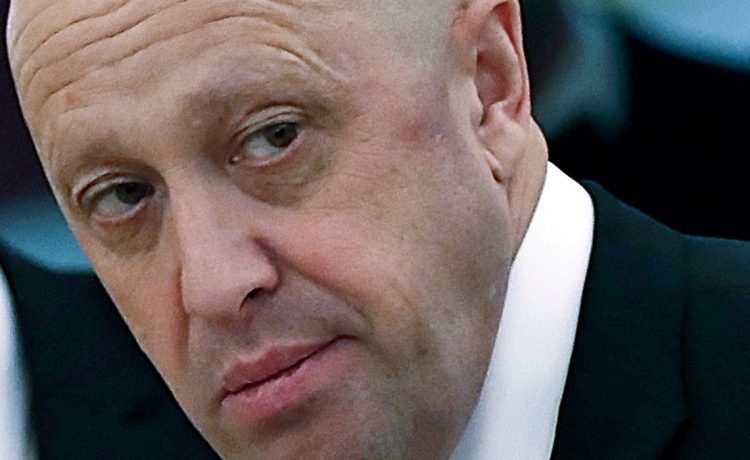 North Korea has completed its first arms shipment to Russia’s secretive mercenary Wagner Group, the White House said Thursday, as the Kremlin scrambles to replenish its weapons stocks for its ongoing invasion of Ukraine.

National Security Council spokesman John Kirby told reporters that Pyongyang completed its shipment containing infantry rockets and missiles into Russia last month. He said the shipment was paid for by the Wagner Group and will be used by its mercenaries on the battlefield in Ukraine.

“We assess that the amount of material delivered to Wagner will not change battlefield dynamics in Ukraine, but we are certainly concerned that North Korea is planning to deliver more military equipment,” Mr. Kirby said. “Just like the Russian government, Wagner has been forced to rely on pariah states to enable its campaign there in Ukraine.”

The arms sale by North Korea adds to the flow of foreign arms flooding onto the battlefield in Ukraine. Russia has also amassed a cache of Iranian drones that it has used in its barrage of attacks against Ukraine’s critical infrastructure in recent weeks.

Mr. Kirby said Russian President Vladimir Putin has also become increasingly reliant on the Wagner Group to fight the war in Ukraine as Russian forces struggle. The private military outfit was founded in 2014 following Russia’s annexation of the Crimean peninsula and has since served as a lethal arm of the Kremlin in Syria and Africa.

The Treasury Department has labeled the Wagner Group as “a designated Russian Ministry of Defense proxy force,” to carry out acts of violence against civilians in Ukraine, Syria, Sudan and Libya.

The U.S. estimates that the Wagner Group’s owner, Yevgeny Prigozhin, is spending more than $100 million per month on operations in Ukraine.

Mr. Kirby assessed on Thursday that the group currently has 50,000 mercenaries deployed to Ukraine, 40,000 of whom are convicts.

“It’s pretty clear to us that Mr. Prigozhin has absolutely no regard for life whatsoever, certainly not Ukrainian lives, but I’d go so far as to say not Russian lives either,” he said. “He’s literally throwing bodies into the meat grinder there.”

“In the coming weeks, as well, we are going to announce further sanctions actions against Wagner and its support networks in countries around the world,” Mr. Kirby said Thursday.

Mr. Kirby offered Thursday’s assessment on the heels of Ukrainian President Volodymyr Zelenskyy’s visit to Washington where he met with President Biden at the White House and addressed a joint session of Congress.

“President Biden has been very clear: we will continue to stand with Ukraine, for as long as it takes, in support of its sovereignty and independence,” Mr. Kirby said.