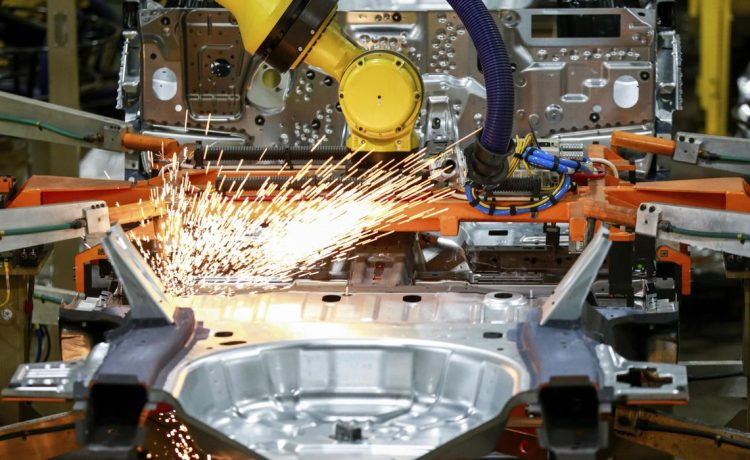 SPRINGFIELD, Ill. — The most talked-about Illinois law taking effect with the dawn of a new year on Sunday is one whose future is up in the air.

The so-called SAFE-T Act is one of nearly 200 laws that become additions or amendments to the Illinois Compiled Statutes when the curtain rises on 2023. Others include a ban on the use of latex gloves in food preparation and a requirement that the Illinois Department of Corrections hire a reentry specialist for each of its facilities to aid ex-offenders in making the transition back to the community.

But a judge in Kankakee County this week ruled that the Constitution holds that the issue of bail for criminal defendants – a key piece of the SAFE-T Act – rests with the judiciary, not the Legislature.

Judge Thomas Cunnington ruled Wednesday in a lawsuit filed by state’s attorneys and sheriffs from 64 counties, all of which will likely retain the status quo when courts reopen after the holiday. Courts in the remaining 38 counties will likely follow the new no-bail law while the case is appealed. Attorney General Kwame Raoul filed notice on Friday of a state Supreme Court appeal seeking reversal of the county judge’s decree.

Advocates and particularly critics of the criminal justice plan will be watching closely. Democrats who control the General Assembly went back to the legislation three times to clarify their intent, including a final push this month.

That work addressed complaints that too many crimes were exempt from the discretion of judges to keep defendants locked up. And it set out a priority system for those currently awaiting trial to switch to the bail-free framework without clogging courts.

The goal, Senate President Don Harmon said this month, “was to overhaul a broken criminal justice system, one in which dangerous people could buy their way out of jail while people accused of non-violent crimes remain detained as they await their day in court simply because they lack resources.”

The final product “preserves that goal while providing clarifications to eliminate any misunderstandings” and ensure smooth implementation, the Oak Park Democrat said.

A number of other notable laws will also go into effect Sunday.

Unpaid leave of up to 10 days will be available for residents who have a miscarriage, receive a diagnosis that impacts pregnancy or fertility, or who suffer the death of a family member.

A law from last year which banned “hairstyle discrimination” in schools has been expanded to the workplace, where “traits associated with race, including … hair texture and protective hairstyles such as braids, locks, and twists” will be protected.

Those seeking orders of protection will be able to file them at any time, and in Cook County the option of a remote hearing must be offered.

Coroners and medical examiners will be required to report to the FBI when they have bodies that have not been identified after 72 hours.

Driving in Illinois will also be less expensive for some. For vehicles manufactured in Illinois, the secretary of state will offer a $25 rebate on vehicle registration if the application is made no more than a year after the vehicle was built. Low-income and some disabled seniors who typically pay $24 for annual registration through a Department on Aging program will only have to pay $10.

Furthermore, no one whose car is stolen will be liable for fines, fees or penalties for infractions such as those caught on red-light cameras.