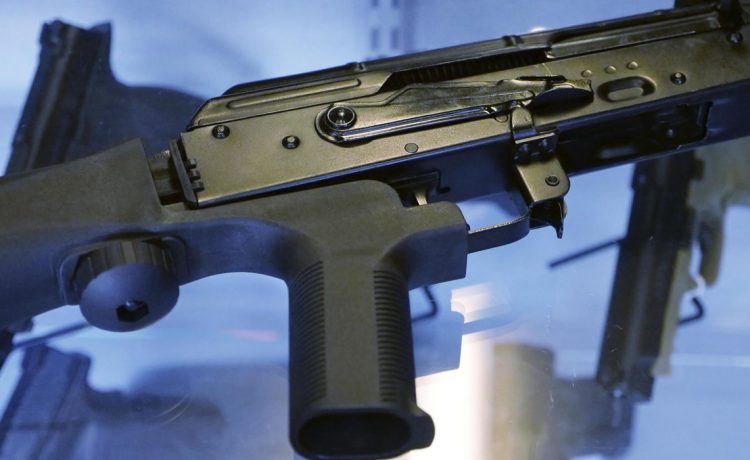 A Navy sailor is facing 50 years in prison after a federal jury convicted him Friday of possessing and selling unregistered machine guns, the Justice Department said Monday.

Patrick Tate Adamiak, 28, was indicted this year in Virginia in an undercover investigation targeting illicit weapons sales. The Bureau of Alcohol, Tobacco, Firearms and Explosives (ATF) bought eight machine guns from him using a confidential source, the agency said.

Adamiak is a master-at-arms, the Navy’s military police.

According to court documents, a confidential source reached out to ATF agents in October 2021 to tell them of Adamiak’s weapons trafficking. The source had previously sold firearms parts to him.

ATF agents used email to set up purchases of machine gun parts, paying thousands of dollars to Adamiak, according to court documents.

Adamiak faces 50 years behind bars at his sentencing on March 31,  the Justice Department said.