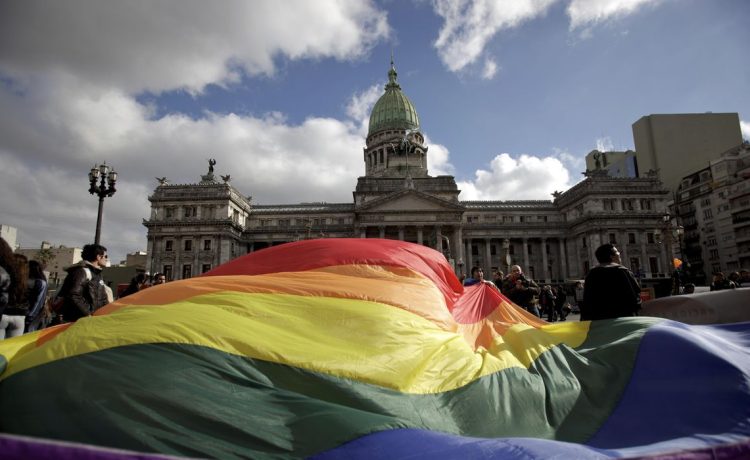 House Democrats delayed voting on a bill Tuesday to codify same-sex marriage protections in order to potentially use the legislation as leverage with their members for a must-pass defense policy measure.

House Majority Leader Steny Hoyer said it was “under consideration” to tie the Respect for Marriage Act to the National Defense Authorization Act (NDAA) during a procedural process later this week. The intention would be to win over progressives who are threatening to tank the annual defense bill because it may include controversial energy-permitting legislation by Sen. Joe Manchin III.

Mr. Hoyer, Maryland Democrat, vowed that the same-sex marriage bill will pass “one way or another.”

The legislation, which cleared the Senate 61-36 last week and includes a religious liberty carveout, would make same-sex marriage the law of the land amid concerns from Democrats that the conservative-leaning Supreme Court may overturn constitutional right to such marriages as it did with abortion earlier this year.

The House is now expected to pass it on Thursday.

With a slim majority and few working days left in the current Congress, Democrats are scrambling to approve the NDAA but face blowback from dozens of progressives over Mr. Manchin’s permitting reform.

Democratic leadership promised to push the West Virginia Democrat’s proposal, which has previously failed amid bipartisan opposition and is intended to streamline energy projects of all forms, in exchange for his crucial support of the party’s tax-and-climate-spending bill this summer.