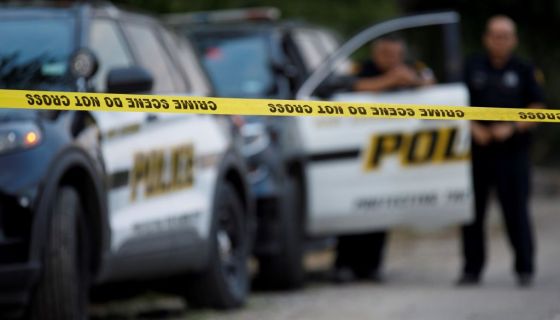 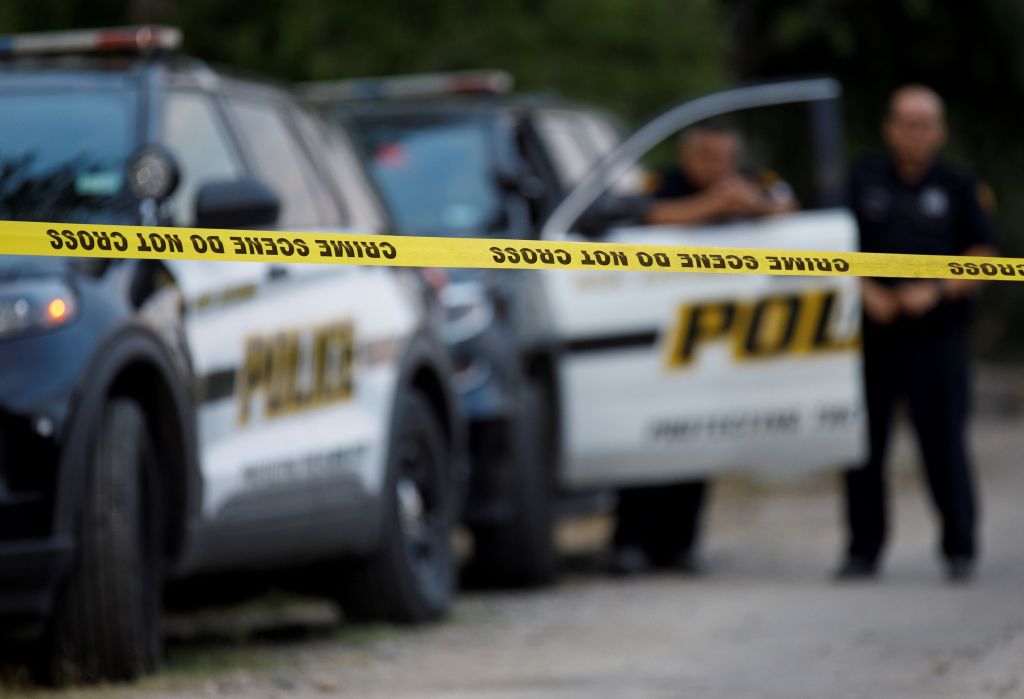 By now you’ve no doubt seen the infuriating viral video of the San Antonio police officer shooting unarmed 17-year-old Erik Cantu five times at McDonald’s while he sat in his car.

Fortunately, there appears to be some semblance of justice that has been served to this bacon-wrapped boy in blue. According to CNN, that now-former officer James Brennand has been charged with two counts of aggravated assault and has posted a $100,000 bond.

Brennand has since been fired and Cantu remains in critical condition on life support.

“We are being patient and optimistic that better health is coming. Please continue to keep Erik in your thoughts and prayers,” the family’s statement read.’

Police Chief William McManus tried to make it clear that this bulls#!t was solely on Brennand and not his department or his other officers:

The shooting was “unjustified, both administratively and criminally,” and went against the department’s policies, McManus said.

We will provide more information on this case as it moves forward.