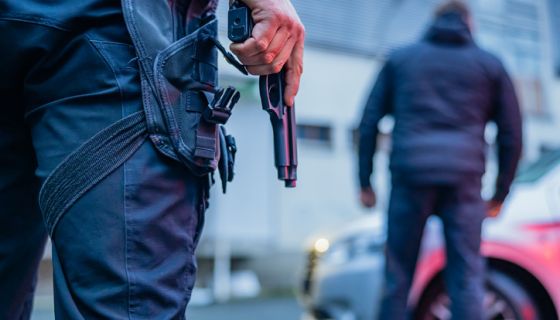 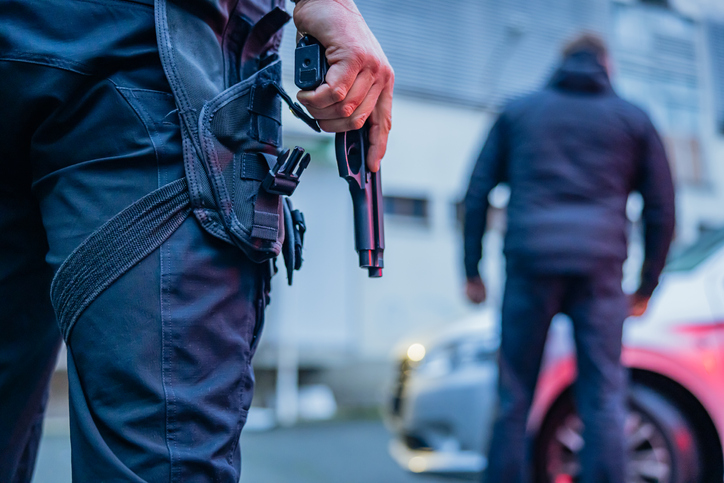 23-year-old Robert Adams was gunned down by San Bernardino police officers who were breaking up an illegal gambling operation. As he fled the scene, officers opened fire on him and struck him in the back 7 times. Per usual, the “gun” that police believe he was toting was a cell phone. Crazy how the only people in the world who can’t tell the difference between an iPhone and a Glock are cops. BOSSIP reported on the incident back in July where you can read how everything happened.

According to a new update by KTLA, Adams’ family has filed a $100 wrongful death lawsuit against the San Bernardino Police Department. For their part, the cops say that Adam’s approached them with a gun in hand when they pulled up in an unmarked vehicle. Tamika King, Robert’s mother, said she was on the phone with her son the entire time until officers began firing.

“The officers exited the vehicle and gave Adams verbal commands,” said police. “But he immediately ran toward two parked vehicles with the gun in his right hand. Officers briefly chased Adams but seeing that he had no outlet, they believed that he intended to use the vehicle as cover to shoot at them.”

Sounds like a bunch of CYA bulls**t if you ask us. The entire incident was allegedly captured on camera. Release the tapes!