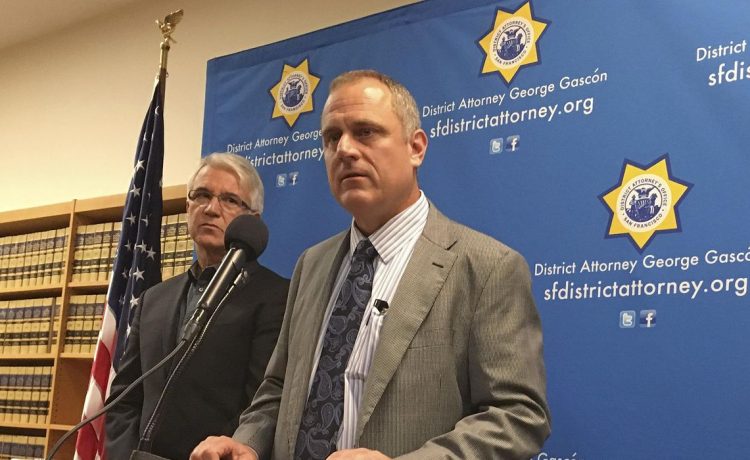 The man who has run San Francisco’s elections for two decades isn’t having his contract renewed for “racial equity” reasons.

The city’s Elections Commission voted 4-2 last week against reinstating John Arntz, who is White, as the director of the San Francisco Department of Elections, according to a Monday report from Mission Local.

Mr. Arntz’s role will end in May, but he’ll have a chance to reapply for the position.

“Our decision wasn’t about your performance, but after twenty years we wanted to take action on the City’s racial equity plan and give people an opportunity to compete for a leadership position,” read an email from Elections Commission President Chris Jerdonek to Mr. Arntz, per Mission Local.

Mayor London Breed told Mission Local that Mr. Arntz has served the city “with integrity, professionalism and has stayed completely independent” and has avoided “the web of City politics, which is what we are seeing now as a result of this unnecessary vote.”

Aaron Peskin, who serves on the city’s Board of Supervisors, told the outlet that the decision was “malfeasance.”

When John Arntz took over as Director of Elections, the Department was a mess — remember ballot box tops floating in the bay?

Arntz turned it around. It’s now one of our best run departments.

Why on earth is the Elections Commission moving to dump this strong elections leader?

The managers that Mr. Arntz oversees wrote a letter of support to the Elections Commission before its meeting last week. They implored the commission to keep their boss in his position.

The letter said that when Mr. Arntz took over in 2002, he brought respect to a department that “saw five different Directors in as many years, the Department’s budget was in the red by millions of dollars, San Francisco’s elections infrastructure was in disarray [and] the public lacked confidence in Department operations due to various election irregularities.”