The Great Days > News > San Francisco spending $1.7 million on single public toilet that will not be open until 2025
News

San Francisco spending $1.7 million on single public toilet that will not be open until 2025 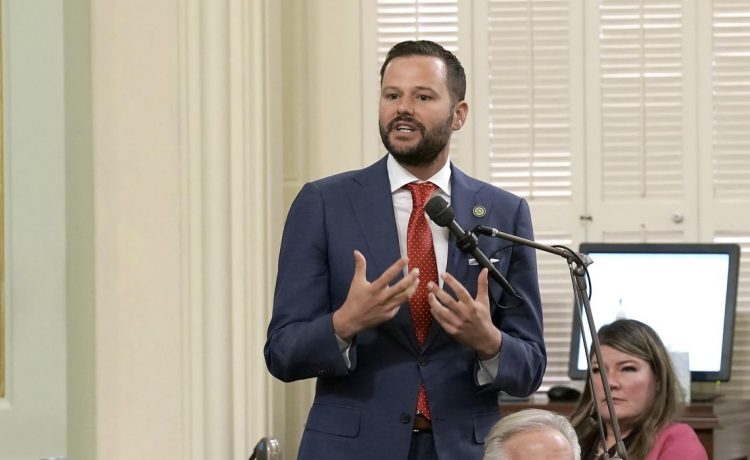 San Francisco plans to spend an “inexplicable” $1.7 million for a single public toilet that will not be finished until 2025, an assemblyman said.

The lavatory is being built in the town square of the city’s Noe Valley neighborhood. The plumbing infrastructure for the toilet already exists, but funding for the restroom had not been allocated when the town square was constructed in 2016.

When Assemblymember Matt Haney, who represents the Noe Valley neighborhood, secured the funding after the urging of residents, he asked for and received $1.7 million.

He did not question the price tag given to him by the city’s Recreation and Parks Department.

“They told me $1.7 million, and I got $1.7 million. I didn’t have the option of bringing home less of the bacon when it comes to building a toilet,” Mr. Haney told the San Francisco Chronicle, but added he now considers the price “inexplicable.”

“It’s important to note that public projects and their overall cost estimates don’t just reflect the price of erecting structures. They include planning, drawing, permits, reviews and public outreach,” a joint statement from the San Francisco Department of Public Works and the Recreation and Parks Department read, according to Fox News.

City officials have also noted that the eventual final cost of the toilet may be less than $1.7 million.

“In the end, the project may well be delivered for far less, with leftover funding put toward further improvements or maintenance,” the Recreation and Parks Department told KPIX-TV, a San Francisco CBS affiliate.

Private experts, on the other hand, were perplexed by the city’s cost calculation.

“This is to build one public restroom? What are they making it out of — gold and fine Italian marble? It would be comical if it wasn’t so tragically flawed,” Tom Hardiman, executive director of the Modular Building Institute, told the San Francisco Chronicle.

Prefabricated, modular bathrooms, which are made of concrete and have plumbing, are one cheaper option the city could have used, Mr. Hardiman explained.

When Mr. Haney learned of the reasoning for the toilet’s cost from the aforementioned San Francisco Chronicle article, he canceled a press conference intended to celebrate its planned construction.

Mr. Haney also plans to send a formal letter to Recreation and Parks Director Phil Ginsburg asking why the toilet costs so much and why it would not be completed until 2025.

“I’m glad that Noe Valley will at some point get a bathroom, but it shouldn’t cost this much and it shouldn’t take this long, and I’m angry about it. It’s not something I want to celebrate right now,” Mr. Haney told the San Francisco Chronicle.