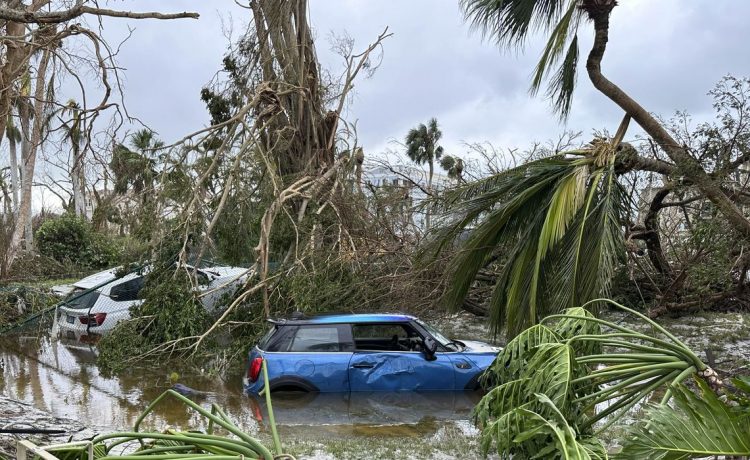 “There are alligators running around, and there are snakes all over the place,” Sanibel Fire Chief William Briscoe told CNN.

He also said many of the homes are still uninhabitable because the storm moved them off their foundations.

The island, which is just off the coast of Cape Coral, is still “extremely unsafe,” according to Mayor Holly Smith, per CNN.

The Sanibel Causeway has been temporarily closed after it was severely damaged by the hurricane’s arrival last Friday.

An Orlando resident told CNN that she had killed two or three snakes in flood waters.

CNN reporter Ryan Young: “I heard there’s been gators and snakes so far, even seen today.”

Orlando resident Emori Rivers: “Oh yeah, I killed about two or three myself!”

Young: “So you’re not worried about the snakes?”

Rivers: “I’m not worried about the snakes.” pic.twitter.com/ELvHr3wtfZ

Tampa-based WTVT reported that the DeSoto County Sheriff’s Office alerted residents that wildlife may become more present following the storm, saying, “Please be aware of an extra gator in your pond, snake in your shed, or deer in your pasture.”