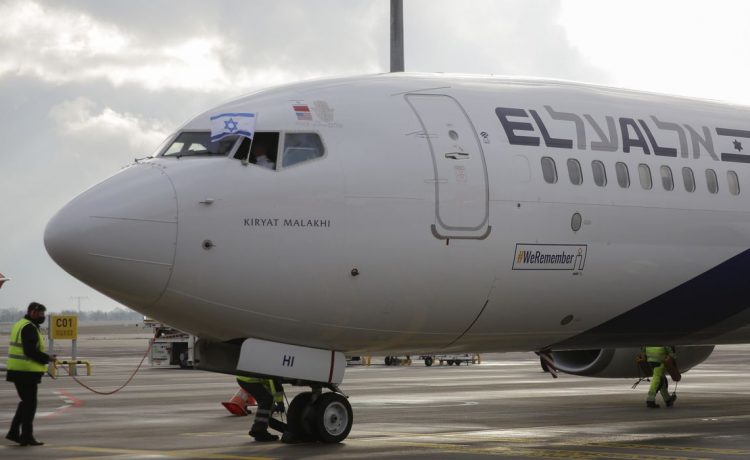 Saudi Arabia’s General Authority of Civil Aviation said in a statement that it would open its airspace to “all carriers that meet the requirements of the authority.” The decision was made to consolidate the kingdom’s position “as a global hub” for air travel, according to the statement.

The decision does not mention Israel by name, but it effectively lifts the restrictions on aircraft traveling to and from Israel.

Saudi Arabia has refused to grant permission to Israeli airlines to use its airspace, except for a brief period in 2020 after the Abraham Accords were signed.

It is a major conciliatory move by the kingdom toward Israel, which Saudi Arabia has refused to recognize since its 1948 founding.

Israel had been pushing Saudi Arabia to open up its air space as a way to shorten flights into Asia.

“This decision is the result of the president’s persistent and principled diplomacy with Saudi Arabia over many months, culminating in his visit today,” Mr. Sullivan said. “The decision paves the way for a more integrated, stable, and secure Middle East region, which is vital for the security and prosperity of the United States and the American people, and for the security and prosperity of Israel.”

Mr. Biden will travel to Saudi Arabia on Friday, where he will hold a bilateral meeting with King Salman and Crown Prince Mohammed bin Salman, the kingdom’s de facto ruler.

While on the presidential campaign trail in 2019 and 2020 though, Mr. Biden had vowed to make Saudi Arabia a pariah over the killing of journalist Jamal Khashoggi at its consulate in Istanbul, Turkey.

U.S. intelligence has accused the crown prince of orchestrating the slaying, but he has denied any involvement.