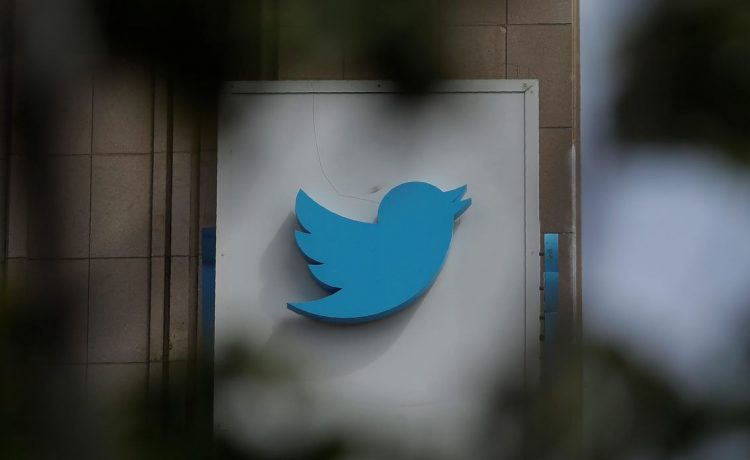 A Saudi woman has been sentenced to 34 years in prison for following and retweeting activists on Twitter who were critical of the kingdom.

Saudi Arabia’s special terrorist court determined that Salma al-Shehab, 34, had used her Twitter account to “cause public unrest and destabilize civil and national security” when she was first arrested and tried in January 2021, according to multiple reports.

That sentence gave Ms. al-Shehab a six-year prison term. An appeals court on Aug. 8 upped her sentence to three-plus decades after a public prosecutor asked them to consider additional alleged crimes.

Those crimes involved occasionally retweeting exiled Saudi dissidents who commented on political prisoners and supporting Saudi feminist activist Loujain al-Hathloul, who was previously imprisoned and is alleged to have been tortured for supporting allowing women to drive.

Ms. al-Shebab was a Ph.D. student at Leeds University in the UK before she was arrested when returning home to Saudi Arabia for a holiday in December 2020. She is the mother of two young boys.

This is the longest known sentence for a women’s rights activist in Saudi Arabia, according to the Freedom Initiative, a nonprofit prisoners advocate in North Africa and the Middle East.

“Salma’s draconian sentencing in a terrorism court over peaceful tweets is the latest manifestation of [Crown Prince Mohammed bin Salman’s] ruthless repression machine,” Khalid Aljabri, a Saudi who is living in exile, told the Guardian. “Just like [journalist Jamal] Khashoggi’s assassination, her sentencing is intended to send shock waves inside and outside the kingdom – dare to criticize MBS and you will end up dismembered or in Saudi dungeons.”

Ms. al-Shehab reportedly has been held in solitary confinement and her request to speak with a judge about her living conditions was denied.