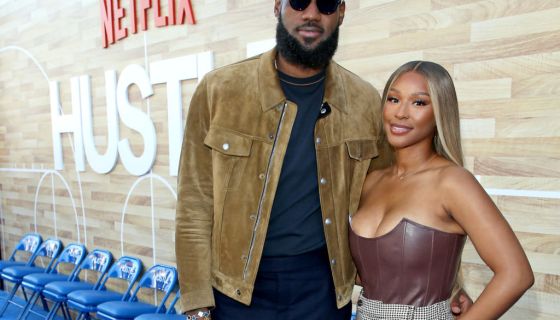 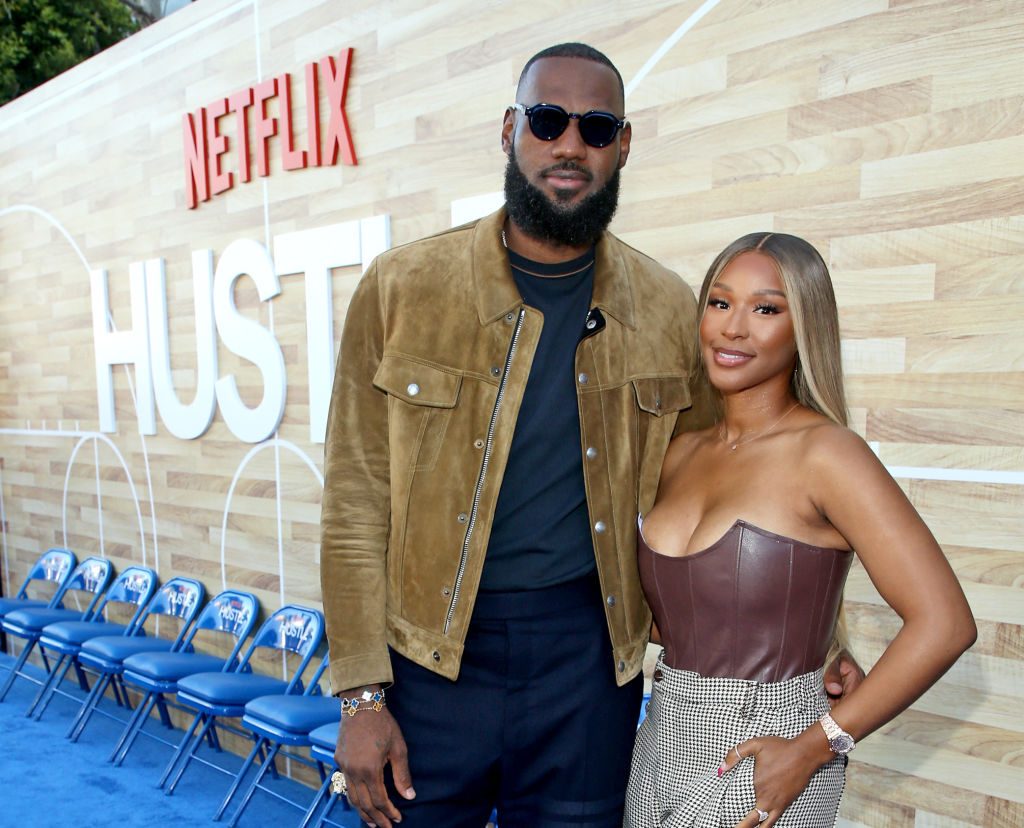 An anonymous college coach tries to blast Savannah James’ recruitment procedures for Bronny James while also revealing how simple the process is.

Bronny James is finishing up his senior year in high school and just as suspected is a top prospect. Yesterday Bronny dominated the sports media news more than most NBA players. First, it was announced he was named a McDonald’s All-American, an honor reserved for the best high school prospects. Then came on3’s NIL 100 valuation list which ranks all athletes eligible for name, image, and likeness deals.

Bronny James landed #1 on the list with a hefty $7.5M beside his name. This isn’t surprising with his partnerships that include Faze Clan,PSD, Beats By Dre, and PlayStation. As Bronny heads for college, he is currently ranked #28 in ESPNs top 100 prospects. Reportedly colleges everywhere are trying their best to enter the race for Bronny. Nonetheless, Bronny’s recruiting is wide open, and where he wants to land is still surrounded by mystery. According to On3, one college coach revealed what it’s like to recruit such a high-profile prospect. The ACC coach tried to paint the process in a negative light before revealing how easy the process really is.

“I tried to get involved, but you had to jump through a thousand hoops just to get to the mom,” an ACC coach told On3. “You’re not allowed to talk to the kid. You have to schedule a time on Tuesday or Thursday with the publicist just to talk to the mom.”

The comment is outlandish coming from a coach who probably has assistants schedule meetings for him with anyone not in his circle. With the amount of attention on Bronny it’s only right for Savannah James to protect her peace and his and not let things get stressful. Imagine if the coach didn’t remain anonymous while revealing he missed out on recruiting Bronny over scheduling a phone call. Definitely wouldn’t be a good look for a coach or school.