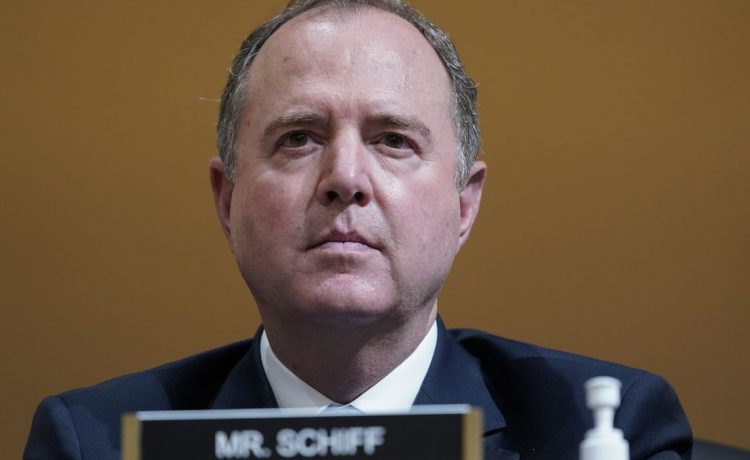 Rep. Adam Schiff said Sunday it is possible that the House select committee investigating the riot at the U.S. Capitol may subpoena former Vice President Mike Pence amid growing calls on the left for his testimony.

Pressed on whether the panel would compel Mr. Pence to appear, Mr. Schiff wouldn’t rule it out.

“Certainly a possibility. We’re not excluding anyone or anything at this point,” the California Democrat said on CNN’s “State of the Union.”

Rep. Bennie Thompson, chairman of the select committee, told reporters last week that the panel was “still engaging” with Mr. Pence’s lawyers as pressure rises to bring in the former vice president.

“We’re not taking anything off the table with witnesses that have not yet testified,” Mr. Schiff said. “We would still like to have several high-profile people come before our committee. At the moment, I can’t disclose what private conversations may or may not be going on with respect to certain individuals, but there are still key people that we have not interviewed that we would like to.”

Greg Jacob, former counsel to the vice president, testified Thursday before the committee, telling members that he pushed back on the theory raised by lawyer John Eastman that the vice president had the authority to refuse to certify the election for Democrat Joseph R. Biden.

Committee members said that at one point the mob that breached the Capitol building was 40 feet away from Mr. Pence, and that his life was in danger.

Republicans have criticized the Democrat-led committee for presenting a one-sided narrative of the Jan. 6, 2021, rioting.

Mr. Schiff side-stepped a question from CNN host Dana Bash on why the panel hasn’t called witnesses publicly who might present testimony that would “deviate from the story line.”

“We’re interviewing currently anyone who has relevant evidence, we’re putting that relevant evidence before the public, and we’re doing it in a way that is the most cohesive, and that we can get across the salient points to the public,” Mr. Schiff said.

The select committee’s next hearing is scheduled for 10 a.m. Tuesday.