The Great Days > News > Scholz: G7 will support Ukraine ‘for as long as necessary’
News

Scholz: G7 will support Ukraine ‘for as long as necessary’ 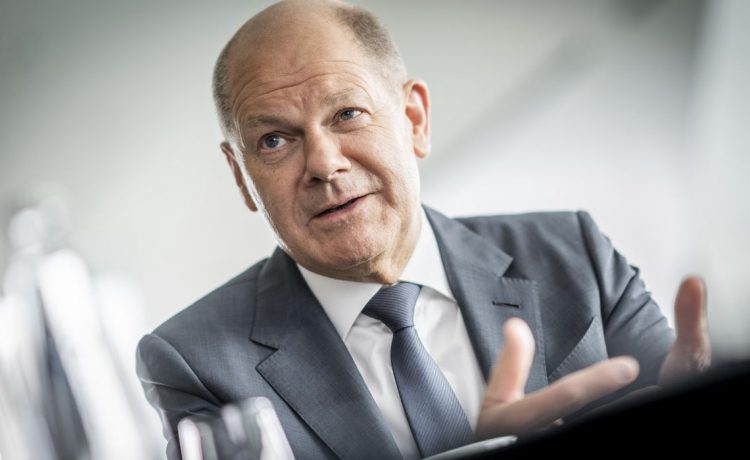 BERLIN (AP) — German Chancellor Olaf Scholz says the Group of Seven leading democracies will make clear at their upcoming summit that Ukraine can expect to receive the support it needs “for as long as necessary.”

In an interview with Germany’s dpa news agency published Saturday, Scholz said he wants to use next week’s meeting with fellow G-7 leaders in the Bavarian village of Elmau to discuss Ukraine’s long-term prospects.

“We will continue to support Ukraine for as long as necessary,” Scholz was quoted as saying. “We want to make sure that Russian President (Vladimir Putin’s) calculations do not work out.”

“Putin obviously hopes that everything will fall into place once he has conquered enough land and the international community will return to business as usual,” he added. “That is an illusion.”

Scholz said he and his counterparts from France, Italy and Romania had discussed further weapons supplies for Ukraine – specifically ammunition and artillery – with President Volodymyr Zelensky during their visit to Kyiv on Thursday.

The four leaders also backed Ukraine’s bid for membership of the European Union, a stance Scholz said he hoped all of the bloc’s countries would support at a gathering in Brussels next week.