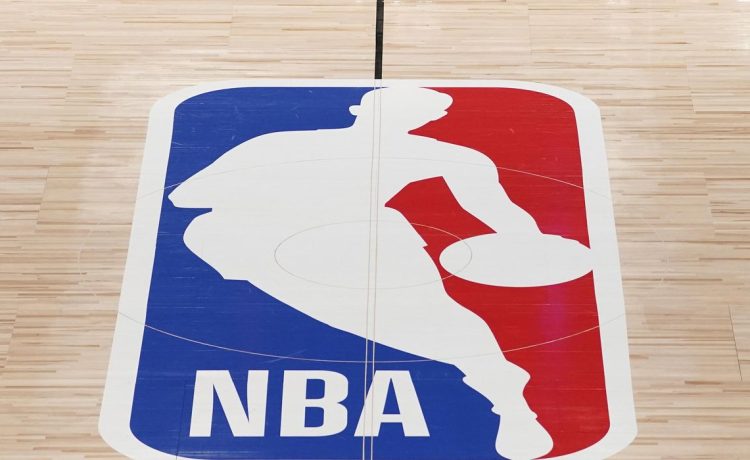 School boards and the NBA have joined an annual top 10 list of “worst of the woke” institutions that displayed intolerance in the name of tolerance the past year.

Other additions to 2022’s list include Apple, American Express, Georgetown University and the Olympics, the conservative New Tolerance Campaign announced this week.

“Woke purports to be a way of viewing the world that acknowledges social ills, but in practice it has become a catch-all for pushing leftist policy on everything from climate to sexuality, gender, defunding the police, you name it,” Gregory T. Angelo, New Tolerance Campaign president, said in an email. “So, in that sense, the real definition of woke is ‘phony.’”

Nonpartisan school boards made the list for pushing cultural agendas, inspiring concerned parents to run for office and replace them, the watchdog group said.

Various companies and nonprofit groups rounded out the rest of the “worst of the woke” list.

The International Olympic Committee made it for misleading viewers about the well-being of tennis star Peng Shuai and keeping silent about China’s human rights record during the Winter Olympics in Beijing.

American Express and Apple made the top 10 for promoting racial and sexual preferences in their corporate policies.

And the group flagged Georgetown University for suspending libertarian constitutional scholar Ilya Shapiro for a Jan. 26 tweet predicting the Biden administration would nominate “a lesser Black woman” to the Supreme Court.

Other institutions — Disney, BlackRock, Twitter and the American Civil Liberties Union — made the top 10 for the second year in a row.

The past year was notable for pushback against woke institutions, said Mr. Angelo, former head of the gay Log Cabin Republicans.

“Disney was stripped of its preferred status in Florida, Olympics ratings clocked in at a record low and Elon Musk took a sledgehammer to Twitter censorship following an aggressive takeover,” Mr. Angelo said. “This was the year that woke got a wake-up call.”